Siri Is Smarter With Illogical Questions 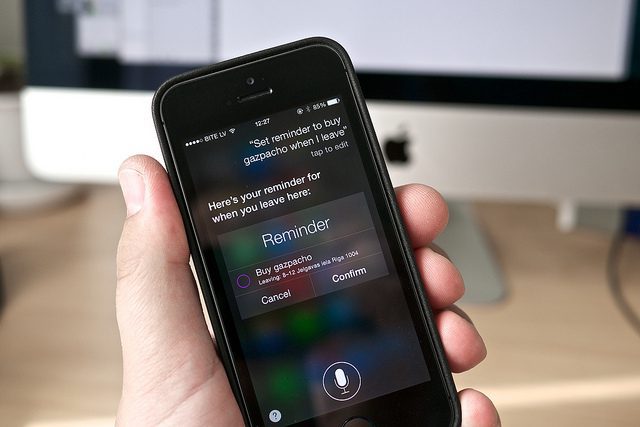 Apple Inc.’s digital assistant Siri is making headlines as it is found to be even smarter when asked with illogical questions. Actor Aaron Paul, who is known to be enthusiastic, was among the first people to bring attention to the artificial intelligence assistant when he tried asking her , “What is zero divided by zero?” […]

Apple Could Add Siri to Mac

A patent application published Thursday by the US Patent and Trademark Office hints to the possibility of Apple’s iOS digital assistant called Siri finding a new home on Mac computers. Only available on Apple’s iOS devices currently, Siri has the potential to enhance future releases of the Apple computer operating systems (OS) by adding voice […]

Siri May Go Speechless in China 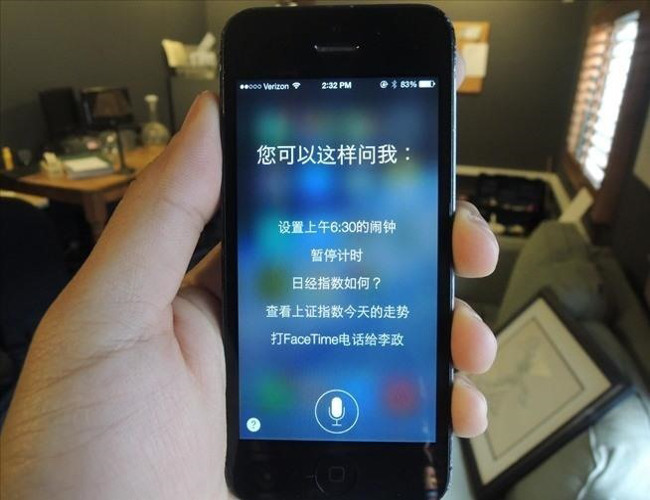 In 2012, Apple introduced a Mandarin version of its virtual assistant, SIRI, in China. The voice and name of the software, which is believed to be acronym for Speech Interpretation and Recognition Interface, is recognised by iPhone users around the globe, but it appears that Siri may be come speechless in China, due to the […]