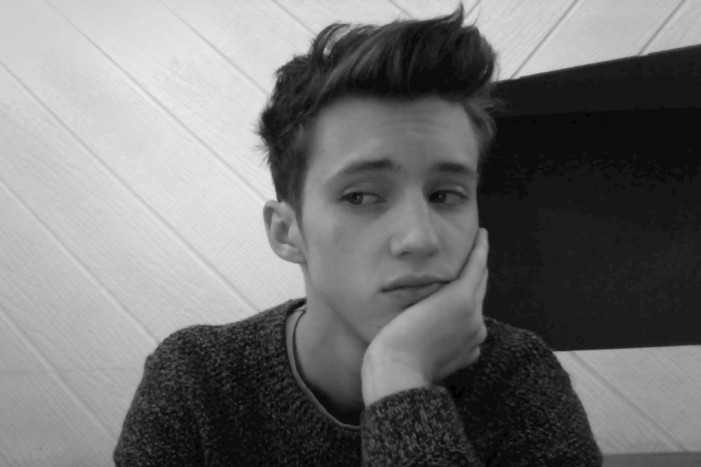 The attention span of a YouTube viewer usually lasts as long as the shtick one of its video makers can come up with. Perhaps this is why so many famed stars of the video sharing site are spreading their wings elsewhere, while taking on new projects. Names such as Tyler Oakley, Hannah Hart and Dan […]

By Monalisa Gangopadhyay on July 27, 2014   Entertainment 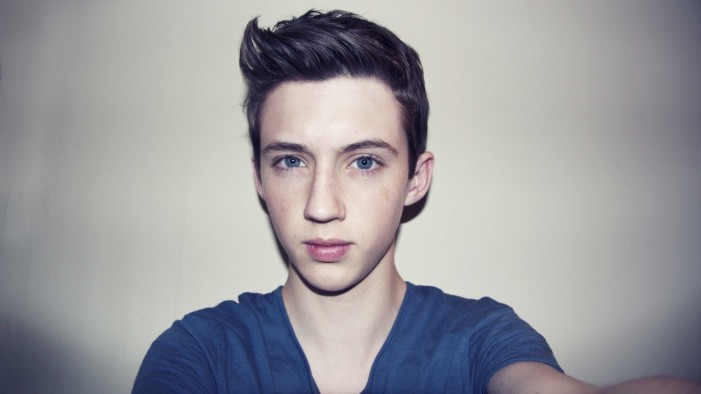 Justin Beiber had better watch out, Troye Sivan Mellet is on the rise. Better known as just Troye Sivan, the 19-year-old Australian YouTube sensation is slated to become the next new global superstar, challenging pop’s own bad boy Bieber’s status as teen heartthrob. The young singer and actor has more than three million followers on […]