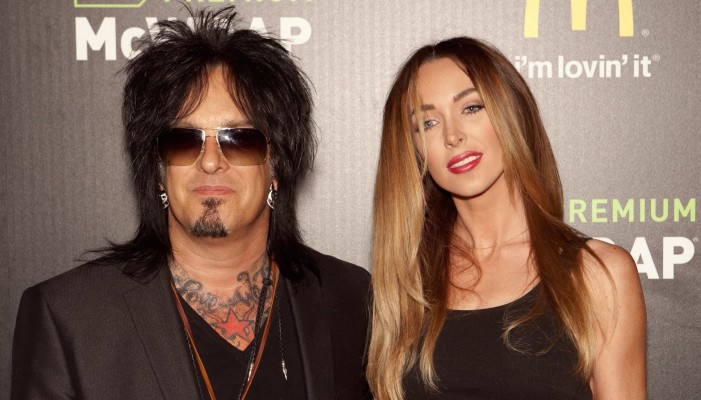 Motley Crue rocker, Nikki Sixx, 55 and model girlfriend Courtney Bingham, 28 have made it official. That’s right, after four long years of dating, the happy couple have tied the knot! The two lovebirds married on Saturday afternoon at Greystone Mansion in Los Angeles, CA in front of a relatively small group of family and […] 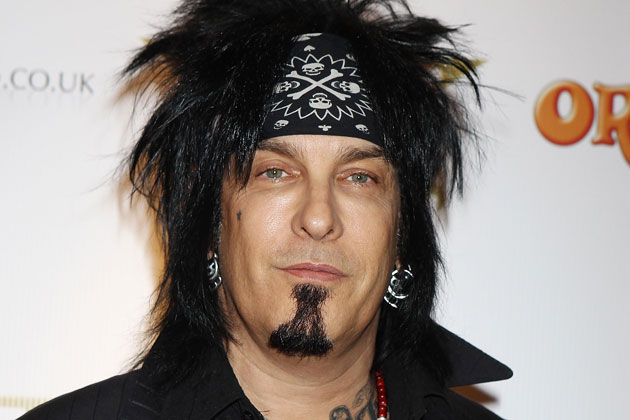 A now 55-year-old Nikki Sixx has just wed his exquisite model girlfriend of three years, Courtney Bingham, in true rock and roll fashion. The Motley Crue bassist has had an insatiable and well documented appetite for Playboy Bunnies in the past, but this time opted to stick it out for the long haul with just […]