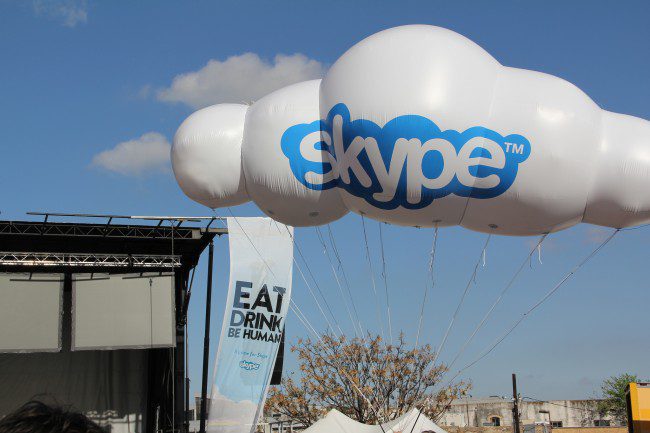 Microsoft Corporation announced in a blog post on Thursday, June 12, that it will be removing the touch-friendly modern Skype app, opting to support the desktop app instead. Windows 8 users will also have to switch to the desktop version of Skype as this change goes into effect July 7. All other versions of the […] 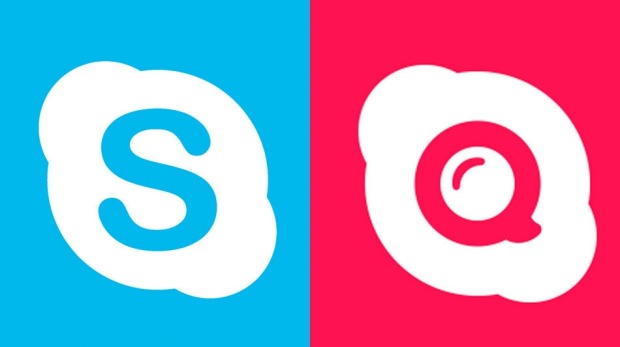 Skype has launched a new messaging app designed to compete with popular apps like Snapchat and WhatsApp. The Microsoft owned company has released Qik, a video app for mobile platforms which stands alone from the Skype app itself. The new app allows short videos of up to 42 seconds long to be sent as instant […] 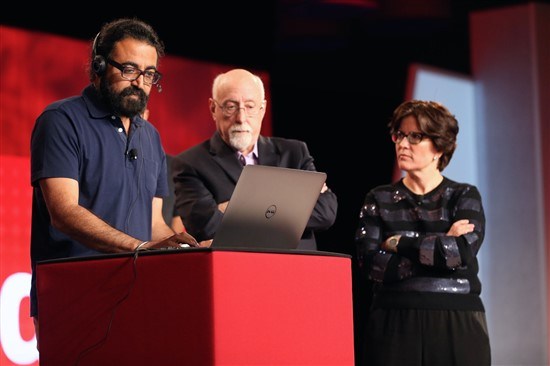 Skype, a Microsoft acquirement as of 2011, released a Star Trek-esque universal translator at the Re/Code Conference kick-off this week. Skype Translator, as it is referred, will be a real-time translator tool that enables users previously barred by a language barrier to instantly communicate with one another. Microsoft explained the technology in terms of its […]