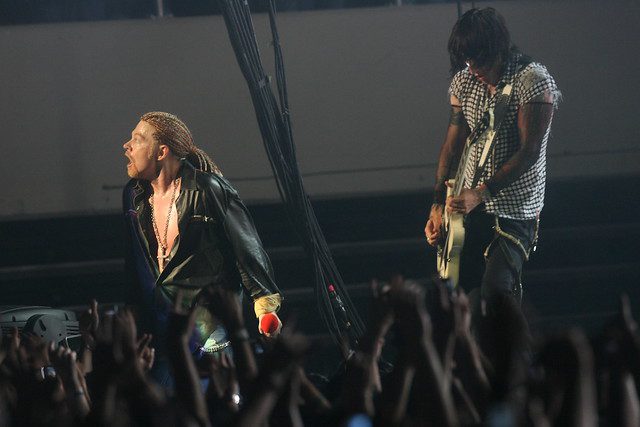 On June 17, 2019, Guns N’ Roses announced they have added eight new concert dates to their “The Not In This Lifetime Tour” scheduled between September 25 – November 2. The United States concerts will conclude in Las Vegas with two intimate performances. The newly announced Guns N’ Roses tour dates have been speculated about […] 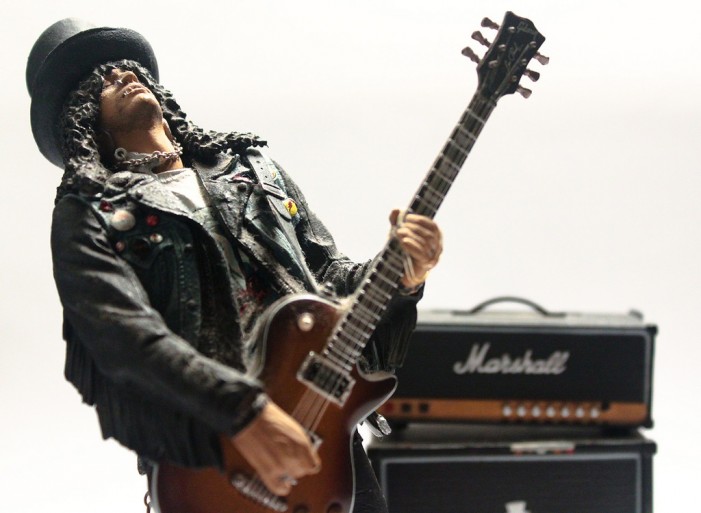 Guns n’ Roses announced their “Not in This Lifetime Tour” on April 1, 2016, using a Facebook video. The tour will start June 23, in Detroit. The band will play in 21 cities in North America, before that, Guns n’ Roses will play warm-up gigs in Nevada, California, Mexico and Canada. Tickets became available to […]

Slash Files for Divorce From Wife of 13 Years 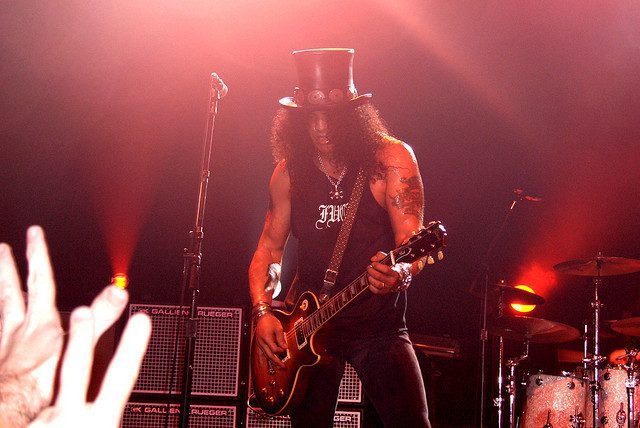 Former Guns ‘N’ Roses lead guitarist Slash has filed for divorce from his wife of 13 years. The rocker’s decision to officially separate comes shortly after Perla Ferrar reportedly issued an ultimatum in regards to their marriage: either they resolved their issues by New Year’s, or she herself was going to pull the plug on […]