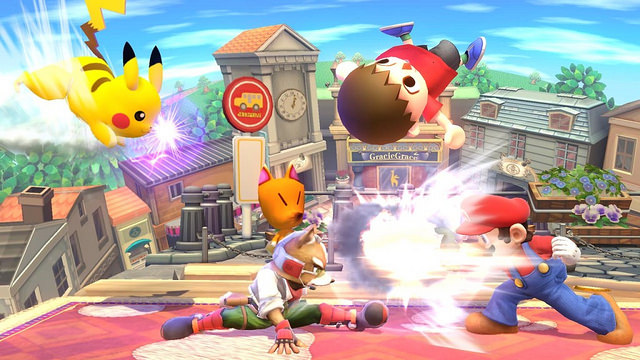 Gamers know the importance of the November lineup, the biggest month of the year is chock full of AAA titles and exciting new Intellectual Properties; and with Nintendo’s newest entry in the Super Smash Bros series headlining this 2014, it’s going to be a great month. Nintendo released Smash Bros for the 3DS in September, […]

Nintendo New 3DS Is Not What Gamers Want 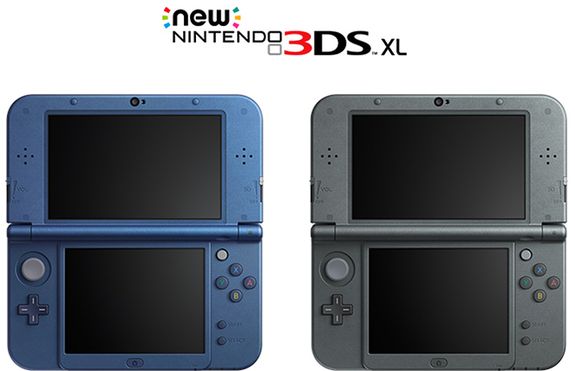 Nintendo Direct announced today that a new version of the Nintendo 3DS is in the works and will be coming soon to Japan only. These systems named simply, The New 3DS and New 3DS XL, have additional buttons, longer battery life, a more powerful CPU and better 3D effects. In this move Nintendo is targeting […]

The excitement can not be contained. This year at the Electronic Entertainment Expo (E3) Nintendo brought in world famous players and commentators for the Super Smash Bros. Invitational Tournament. This event took place at E3 and gave the world an chance to see how the game looks and plays. The tournament is completely finished now, […]