Missouri Man Dies After Being Bitten by Copperhead Snake

A Missouri man died on Tuesday night after he was bitten by a copperhead snake while he was camping with his family in the southeastern part of the state. Timothy Levins, age 52, had made camp in the Sam A. Baker State Park, explained Sheriff Dean Finch of Wayne County. Levins and his son had […]

It is a rare occasion in nature to witness such an event as a snake taking on a crocodile. That is exactly what happened one day on a bright, sunny afternoon in Queensland, Australia. The weather was perfect for a stroll near the beautiful Lake Moondarra, which is located next to the Leichhardt River. As a group of walkers […] 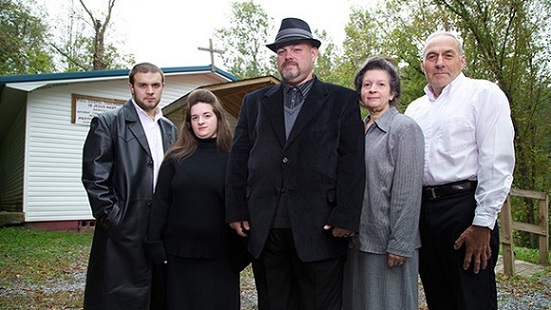 A Kentucky pastor and star of National Geographic reality show, Snake Salvation, Jamie Coots died from a snakebite on Saturday. The show featured Coots and other preachers who handle snakes to prove their faith as part of their services. He was found dead in his home after being bit earlier that day and refusing medical […]