Charlie Brown and Snoopy Head to the Big Screen [Video] 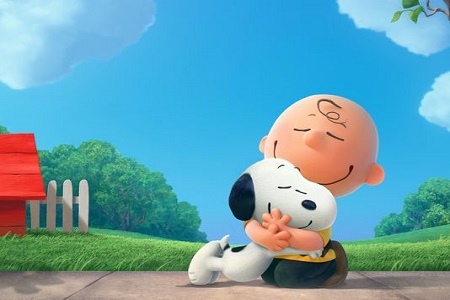 Charlie Brown, Snoopy and the whole gang are headed to the big screen next year. A trailer showing Charlie and his beloved pup Snoopy in CGI form has given long time fans their first glimpse of these animated characters. The upcoming Peanuts movie is set to hit theaters November 2015. This imagery will differ from […] 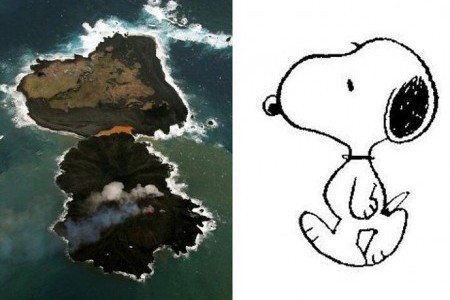 The so-called Snoopy Island, officially called Niijima, has been awarded the Global Post’s End of the Year Award for Best Island of 2013. It’s called by many people who see an aerial view of it “Snoopy Island” because of its current resemblance to Charlie Brown’s dog, even down to the red collar. The Global Post […]