Edward Snowden, Deserving of a Monument?

Edward Snowden, to many, is considered a hero of the modern age of technology, but many wonder if he is deserving of a monument. Unnamed artists in Brooklyn sure seemed to think so. Less than 24 hours ago, a monument of America’s “most wanted,” Edward Snowden, was put up in public view. What has many […]

The Death of Nicolas Cage (Satire) 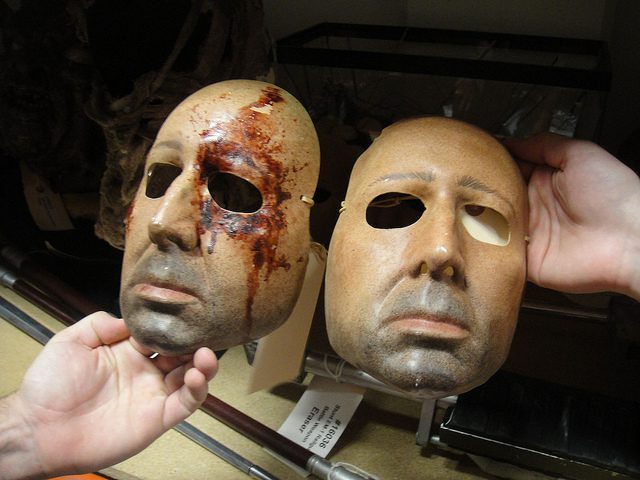 Nicolas Cage is still alive, but his career is most certainly dead. Following over a decade of films considered bad by critics, Cage has perished in a ball of Hollywood flame. From his recently unsuccessful romp into mixing Asian lore with Crusader legend in a film called Outcast, to the actor’s most recent film called […] 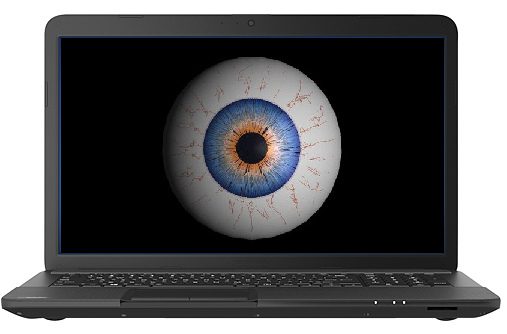 Edward Snowden, the whistleblower that leaked government surveillance details to the public, has a desire to return home. Snowden’s Russian lawyer is talking with United States government officials to see if returning home is a possibility for the young man. He would only return home to America if he were guaranteed a fair trial, according […]