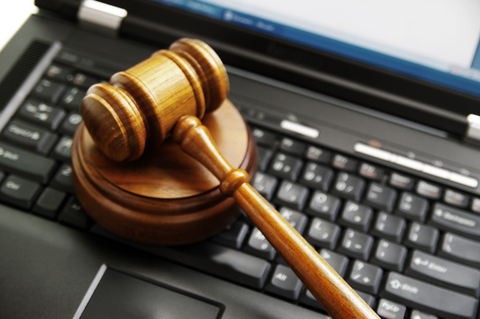 The U.S. Supreme Court has weighed in on the issue of software patents for the first time in 33 years, potentially shaking the accepted practices. In the latest Alice Corp. vs. CLS case, the court decided that an abstract idea, such as a financial algorithm, cannot pass by merely appending “on a computer” to it. This ruling […]