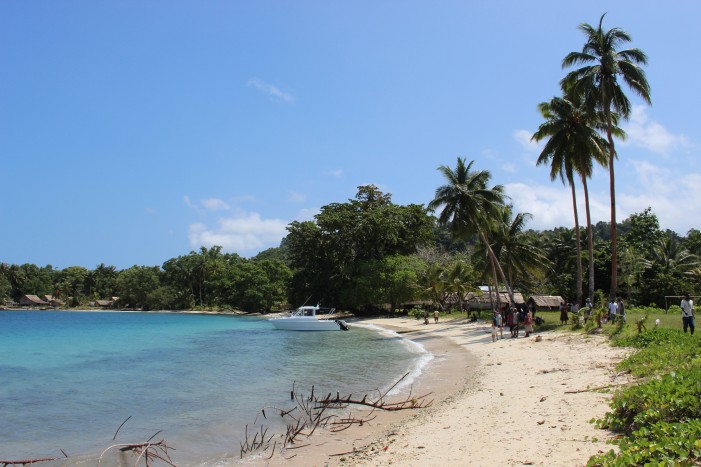 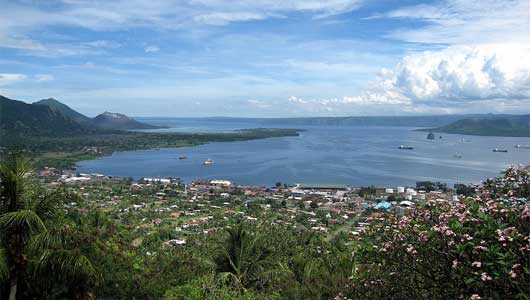 Two powerful earthquakes rocked the Solomon Islands on Sunday prompting tsunami warnings. The magnitude 7.6 earthquakes woke residents of the island at 7:14 a.m. Some on those residents on Solomon and nearby islands reported seeing three large waves afterward. The quake’s epicenter was 200 miles southeast of Honiara, at a distance of 18 miles below […]