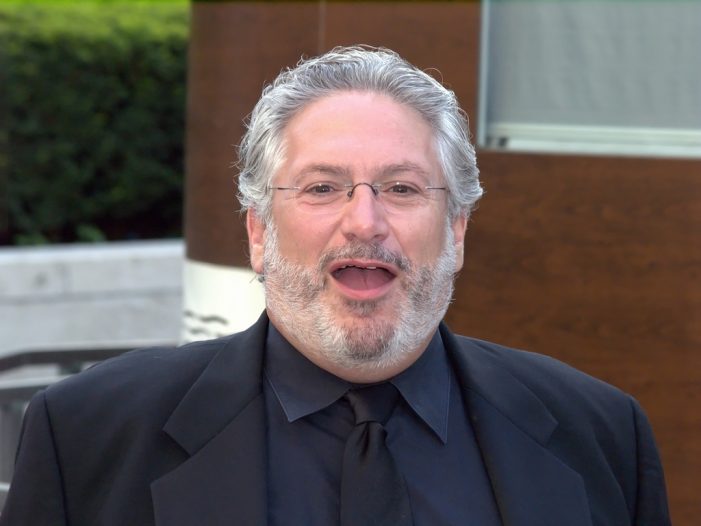 Harvey Fierstein’s ‘Torch Song Trilogy’ was a three-play collection that was split into three acts which were entitled ‘International Stud,’ ‘Fugue in a Nursery,’ and ‘Widow’s and Children First!.’ The play revolved around Arnold Beckoff who homosexual, a drag queen and Jewish who worked as a torch singer residing in New York City. The play […]

Insiders have revealed that Taylor Swift’s Bad Blood song is allegedly about Katy Perry. Since Swift revealed to Rolling Stone magazine that she had penned the ballad, and it was about her intense competitiveness with another female singer, conjecture had been running rampant over whom the artist might be. Miley Cyrus was mentioned as a […]