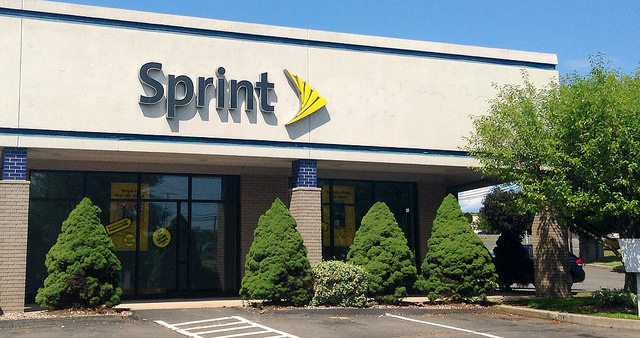 After announcing a loss of 19 cents per share against projections of about six cents per share, Sprint followed up with the news that in addition to the earnings miss, they would be cutting 2,000 jobs as well. Following these revelations, in after-hours trades the stock fell 7 percent. The company said that they were […] 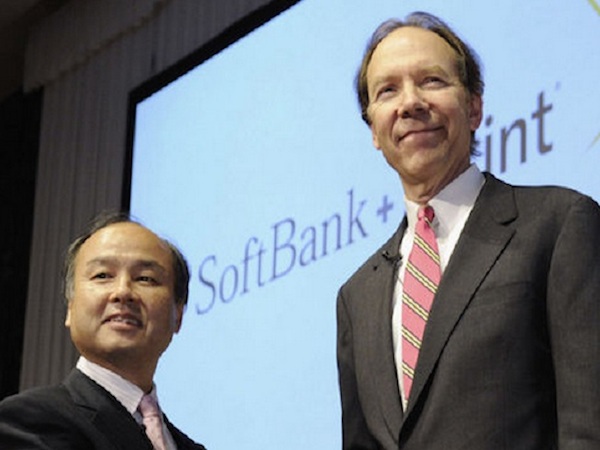 Antitrust regulators are debating whether allowing wireless carrier Sprint to acquire T-mobile threatens fair competition with AT&T and Verizon Wireless. Sprint Chairman and CEO of Softbank, Masayoshi Son, is spearheading the deal. Son is currently discussing the viability of merging Sprint and T-Mobile with the Federal Communications Commission (FCC). Son reasons that merging Sprint and […]

Sprint is the first carrier, of the major four carriers, to dump their early upgrade plan called One Up. The third largest carrier states it is not totally removing the early upgrade option for customers – they are formulating a better concept. Instead of the One Up plan, Sprint customers can review the brand new […]