Meet Nobuo Uematsu the Man Behind the Final Fantasy Music 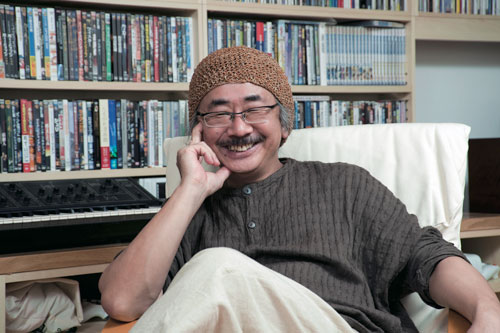 Some video game soundtracks can not be ignored, they transcend the limits of a single medium and recall recognition for true talent. One individual is recognized by a world of fans for his contributions to creating atmospheres and memories that unite a story in theme and feeling. Nobuo Uematsu is the legend responsible for the […] 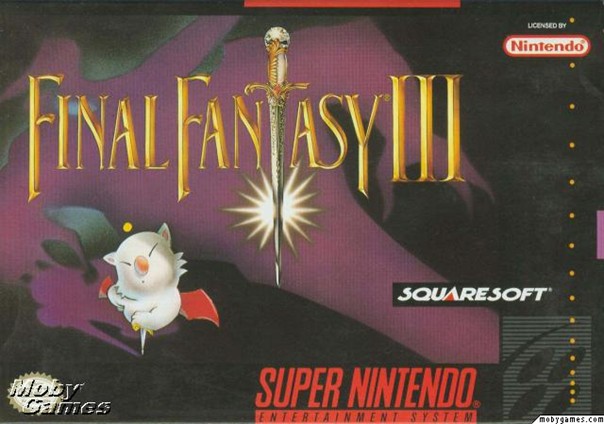 On April 4 1994 Squaresoft (which also went by simply Square sometimes) released what many will still call their favorite game in the series, Final Fantasy VI. For those in North America, it was first released here on the Super Nintendo as Final Fantasy III and not on until October 20.  To help celebrate the […]