It is St. Patrick’s Day again, the holiday that traditionally honors the anniversary of the death of St. Patrick. Over history, however, the holiday has taken on a life of its own, and is known now as a time when many people wear green to show their Irish descent or their Irish spirit. There will […] 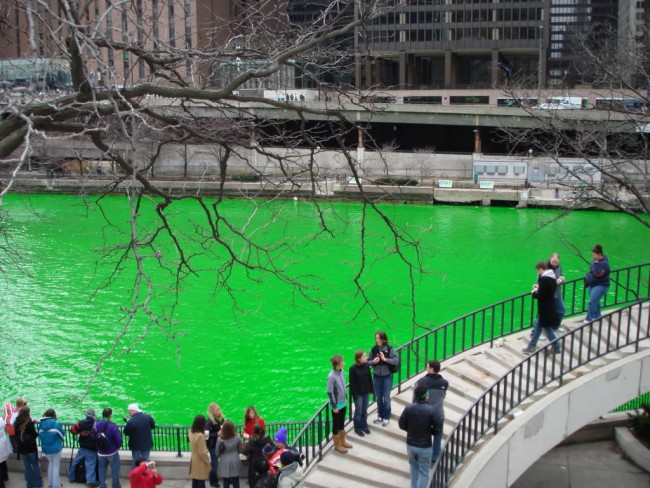 Saint Patrick’s Day not only serves as a celebration of all things Irish but also supports the continuation of its culture and helps reinforce a sense of pride, as well as identity, in the Irish people and their descendants. The observance originally started as a religious holiday to honor Saint Patrick, who introduced Christianity to Ireland […]

A 16-year-old girl has died after completing the 2014 Virginia Beach Shamrock Half-Marathon. The teen, Cameron Gallagher, finished the race but fell ill afterwards and was taken to a first aid tent. Due to a medical emergency at the tent Gallagher was transported to Sentara Virginia Beach General Hospital, where she died. Gallagher, from the […]