What Happened to the Stars? 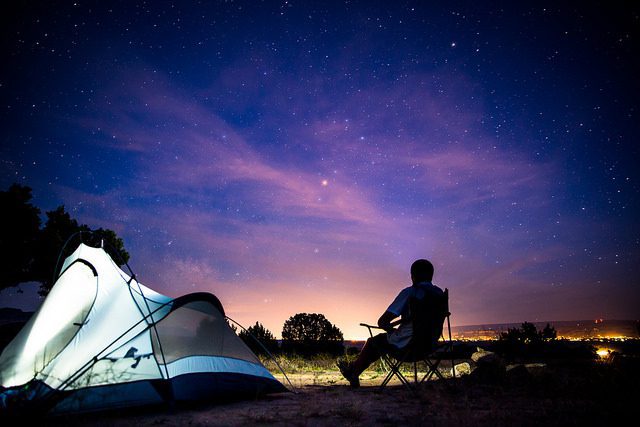 Have you seen the greatest show on earth? It boggles the mind and will leave you in awe. You will not see this show in any theater, on any TV, or in any arena. It is a show that has taken billions of years to produce. It will send you through time, and take your […]

McCarthy a ‘Spy’ From the Stars 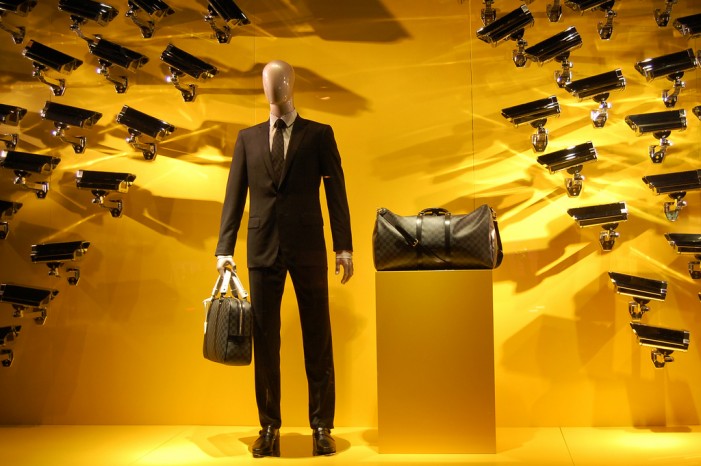 Melissa McCarthy is a Spy from the Stars. News has now declassified one particular story about her not so secret life. Her role as CIA agent Susan Cooper had laughter propelling to the ends of the Universe. This remarkably vivacious actress has now reached astronomical dimensions in the entertainment industry. Reaching comedic realms where no […]

Astronomers say that the earliest stars in outer space are younger than what was previously determined. 140 million years younger to be precise. So, how have the stars gotten younger? Astronomers utilized and analyzed data gathered by the Planck telescope at the European Space Agency and came to new conclusions. Over the course of a […]