Video game development company, Valve is allowing game modders to make money on the Steam Workshop. Game modders are people who make modifications for games, and these can be small changes like new items, updated gadgets and weapons, to bigger changes like a different story line or even a game mode. Valve is now letting […]

The Binding of Isaac Rebirth Loaded and Ready for PlayStation 4 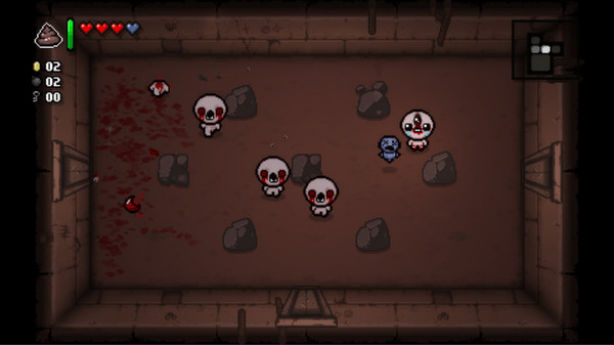 Not only does The Binding of Isaac: Rebirth launch on November 4, it is coming to Steam, PlayStation 4, and the Vita. The original price of the title is $14.99, or free during November for PlayStation Plus members. With tons of new items, enemies, and bosses, this iteration of Isaac should be enough to make […] 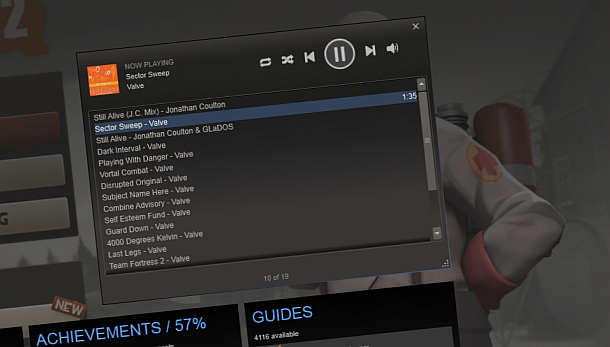 Dedicated gamers who pour tens of hours into a single title can often find themselves listening to the same repetitive songs over and over, particularly in long strategy or management sims. Turning down the volume and busting out the MP3 player of choice has always been a quick remedy. However, Valve is making the solution […]