By Sheena Robertson on May 11, 2020   Entertainment, Headlines 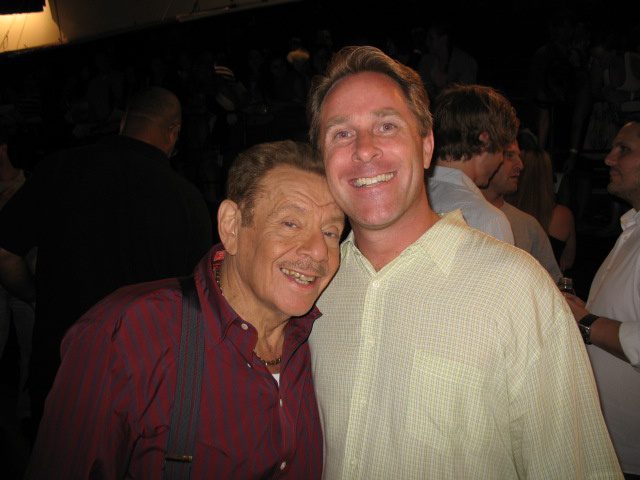 Stiller and Wilson Give Blue Steel to Announce Zoolander Sequel

With the appearance of actors Ben Stiller and Owen Wilson strutting their stuff on the Valentino catwalk during Paris Fashion Week, fans of the 2001 movie Zoolander learned that another round of “Blue Steel” was headed their way. The actors walked the runway Tuesday afternoon as their original Zoolander characters, Derek Zoolander and Hansel McDonald, as a […]

Ben Stiller Is Wacky by Heritage

By Roanne FitzGibbon on December 25, 2013   Entertainment

Ben Stiller exudes wackiness in most of his movie roles, as he just cannot help it.  The comedian comes by the trait quite naturally by being the son of Jerry Stiller and Anne Meara.  He was literally conceived during the heyday of his parents’ stint on The Ed Sullivan Show back in the ’60s.  The […]