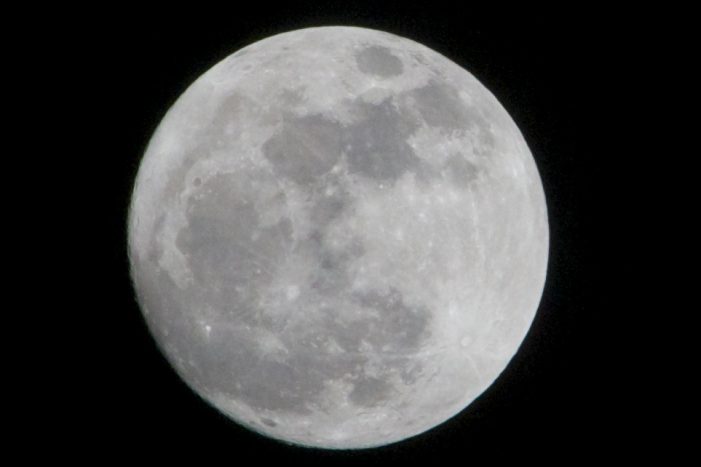 Earlier on Wednesday evening on March 20, 2019, the vernal equinox will be welcomed, and space will be featuring the third and final supermoon of 2019. It is called the supermoon because the moon is at is closest point to Earth. It will shine 30 percent brighter than a typical full moon. Anytime a full […] 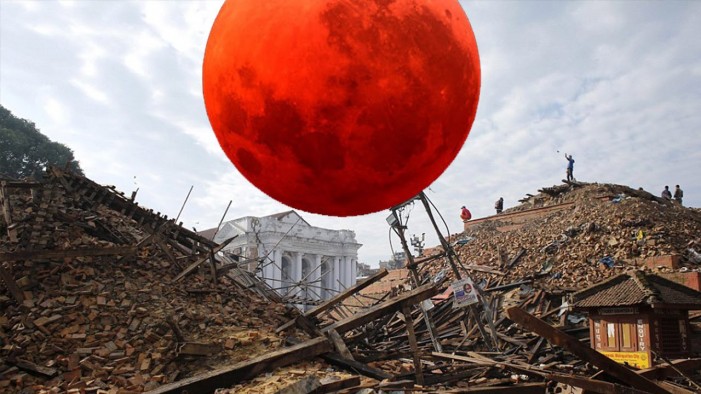 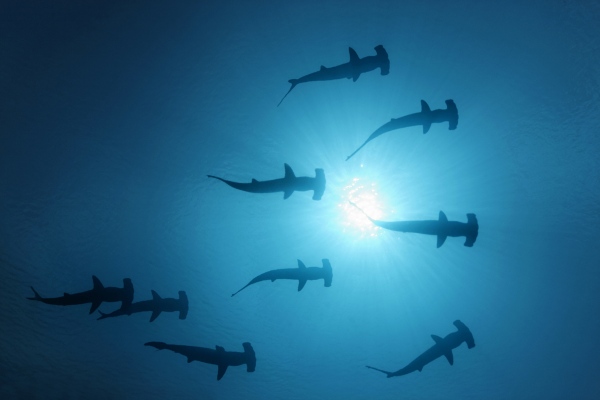 The Supermoon is full, bewitching and becoming. Sharks are center stage with Sharknado 2 and a week of shark tales on The Discovery Channel. Soup is tasty and calming to the soul, but could pose a choking hazard. Do any of these things have anything at all in common? Yes, and it all ties together […]