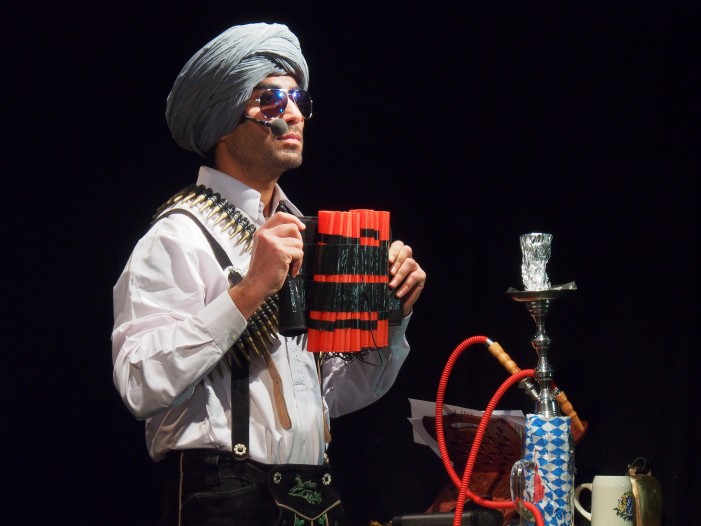 According to CNN in Lahore, Pakistan, on Easter Sunday, March 27, 2016, a suicide bomber killed 67 people. The Pakistan Taliban took responsibility for the bombing, saying they were aiming for Christians. Police officer Haider Ashraf reported that 300 others were injured in the explosion. On Sunday evening, numerous families were celebrating the holiday at Gulshan-d-Iqbal […] 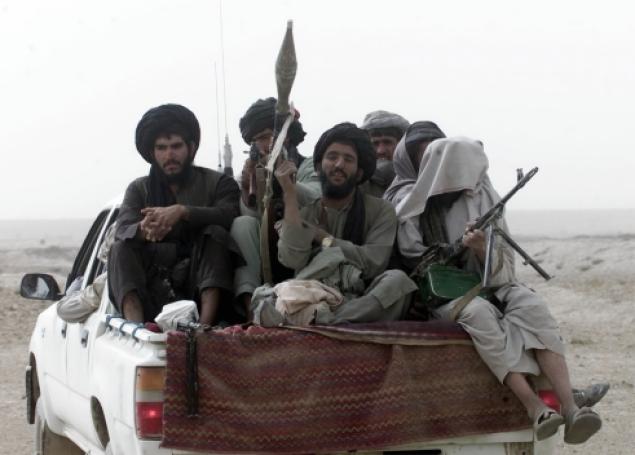 A Taliban attack Christmas Day struck the United States Embassy in Kabul early Wednesday morning, forcing embassy workers and American diplomats to underground bunkers to shield themselves from the blast. The pair of rockets that were fired at the embassy were accompanied by two other rockets that hit other parts of Kabul. No casualties were […]