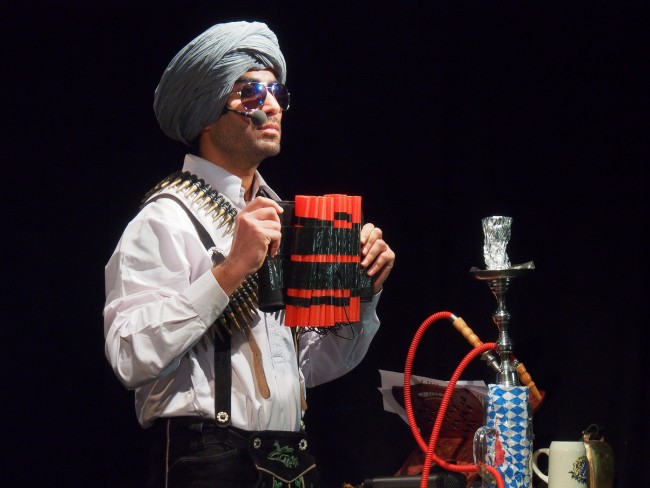 According to CNN in Lahore, Pakistan, on Easter Sunday, March 27, 2016, a suicide bomber killed 67 people. The Pakistan Taliban took responsibility for the bombing, saying they were aiming for Christians. Police officer Haider Ashraf reported that 300 others were injured in the explosion. On Sunday evening, numerous families were celebrating the holiday at Gulshan-d-Iqbal Park.

More than 340 people were injured and rushed to nearby hospitals just minutes after the explosion. A spokesperson for the ambulance service reported transporting more than 65 dead bodies to the morgue.

As of March 28, at 2:51 a.m. EDT only a third of the bodies have been identified; thus far there were 22 women and 15 children. Police officer Muhammad Iqbal, told reporters, the victims were covered in blood and screaming in agony when help arrived. A young newlywed couple were amid the deceased. A nine-year-old boy lost his legs.

Jamaat-ul-Ahrar, a spokesperson for a splinter faction of the Pakistan Taliban, vowed the attacks would continue.