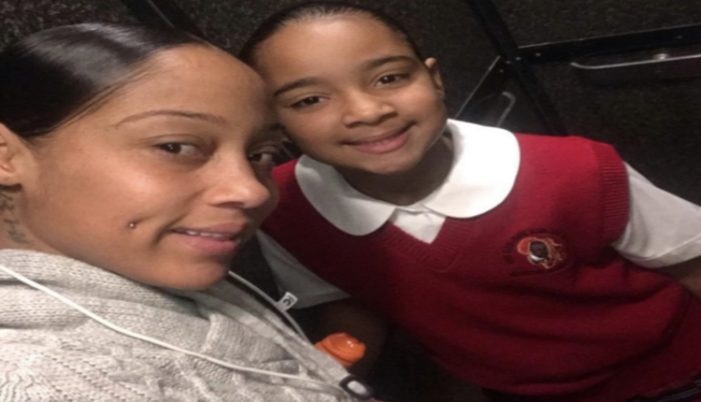 Tanisha Asghedom, the baby mama of the late rapper Nipsey Hussle’s only daughter Emani, has remained relatively silent since the death of Hussle. Asghedom did not attend the memorial service for Hussle nor his service at his gravesite. Asghedom whose Instagram name is Chyna Hussle returned to Instagram and posted a video to Hussle, posted […] 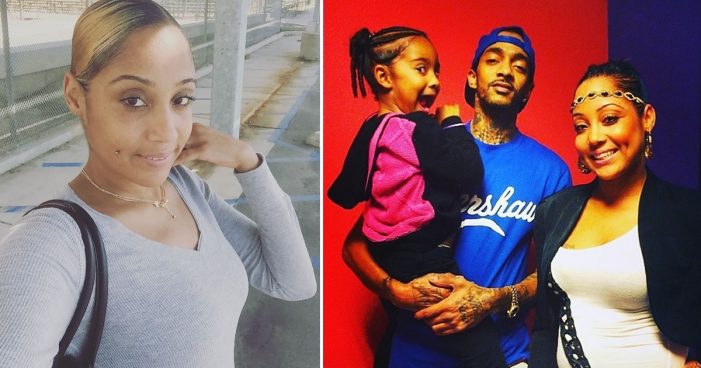 Tanish Asghedom, the baby mama of Nipsey Hussle’s first child Emani Asghedom, has remained silent after the death of Hussle. Many publications and fans began to wonder why she was forgotten, and why she did not participate in the memorial service. Asghedom was not at Hussle’s “Celebration of Life” ceremony with her daughter who was […] 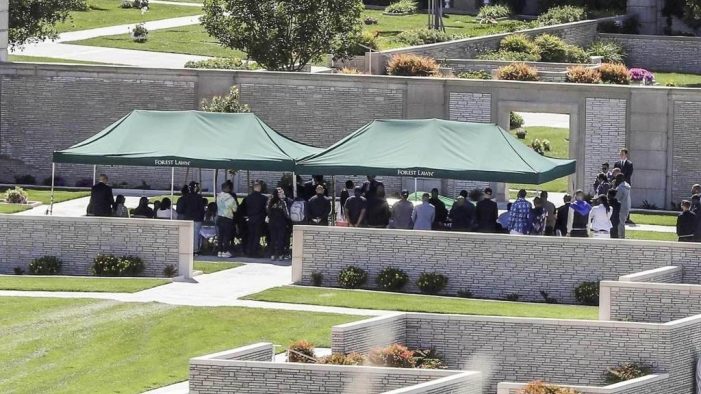 Lauren London and several close members of the family went to Forest Lawn Cemetary on April 12, 2019, to pay respects one more time before Nipsey Hussle’s casket was placed in the ground. The area was closed off, and the burial plot was private. Nipsey Hussle’s “Celebration of Life” ceremony took place on April 11, […]