‘The Blacklist’ With James Spader Is a Hit 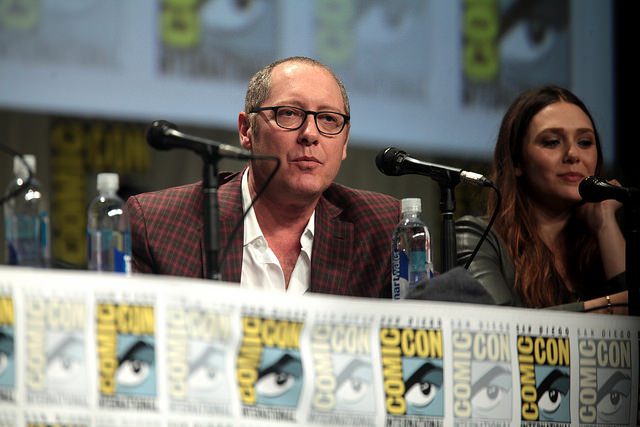 The Blacklist made its premier on September 23, 2013, starring James Spader and Megan Boone, and it has quickly became a hit. Spader plays an ex government operative turned to a darker path. His character is Raymond ‘Red’ Reddingtion, who inexplicably turns himself in to the FBI with a Blacklist of criminals. The criminals range from dirty […]

DC Is All Over TV

Television show content runs in cycles. There was the crime phase with the various Law and Order shows, forensic fad with multiple CSI shows, all those un-Real Housewives, the “talent” shows and several other trends have inundated the airwaves. As the Fall television season kicks into gear, it is more apparent than ever that a […]