War of Images, Images of War at Getty

One hundred years ago this month, trenches were dug along the Western Front as the Great War (of weapons and words) that began that August escalated into an unprecedented slaughter and struggle for the future of Europe that involved people throughout the world. The Gerry Center opens a new exhibit, World War I: War of […]

Tower of London Poppies Cannot Be Sold on eBay 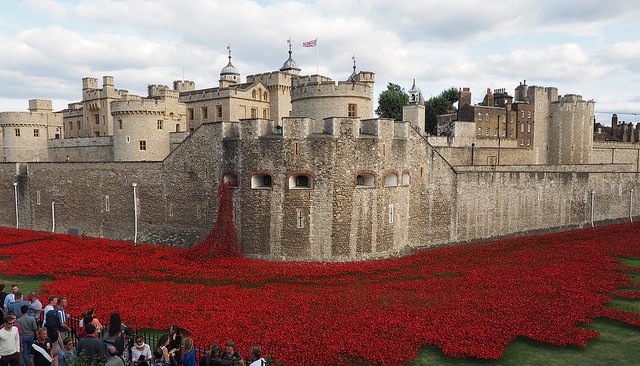 eBay has confirmed that the Tower of London poppies cannot be sold on the site. Anyone trying to sell one of the ceramic pieces of art will find their listing removed. The auction site has already started removing listings. The artwork was created to commemorate the 100th anniversary of the start of World War 1. […]