The Hobbit Before Peter Jackson 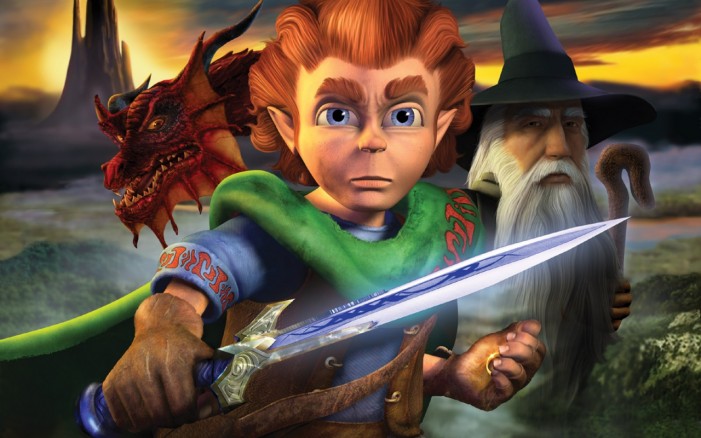 Little do many know that The Hobbit franchise had a number of recreations before Peter Jackson got ahold of the Tolkien masterpiece. Of course there was the original novel J.R.R. Tolkien wrote, but before Jackson was even thinking of creating a live-action saga for the novel, a video game and even another full-length film based […]

The Hobbit: The Battle of the Five Armies Delivers in Spades [Review] 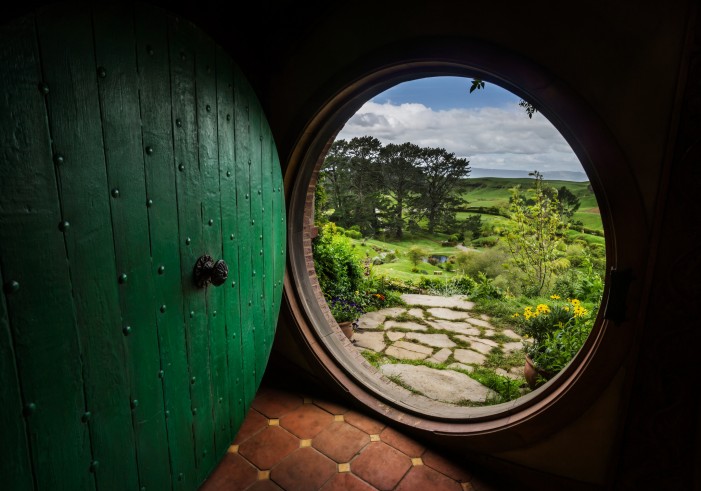 The new and final Hobbit installment, The Battle of the Five Armies is set for release this weekend, and it delivers in spades. The action-packed ending to director Peter Jackson’s second trilogy within the Lord of the Rings universe provides fans of the franchise with enough eye candy to keep them reeling in their seats […] 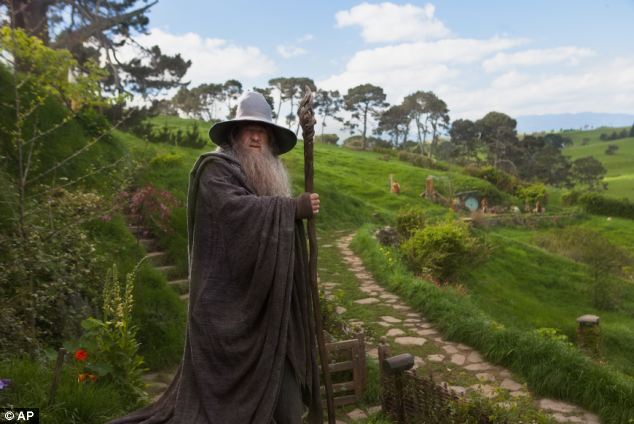 The Hobbit is continuing its movie legacy with the third and last installment The Hobbit: The Battle of the Five Armies. The title has changed from The Hobbit: An Unexpected Journey to this action inspired title. This title change may have come about to mirror the intensity of the Lord of the Rings: Return of the King, the […]