‘Big Sugar’ Is as Hazardous as ‘Big Tobacco’ 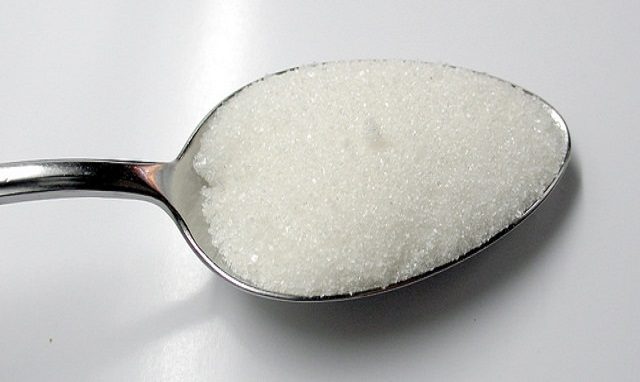 Last week, the Journal of the American Medical Association published papers revealing that, in 1965, the sugar industry paid three scientists from Harvard to draw attention away from the connection between sugar and heart disease and focus instead on fat. In their findings, they relegated sugar to a problem for the dentist, not the cardiologist. […] 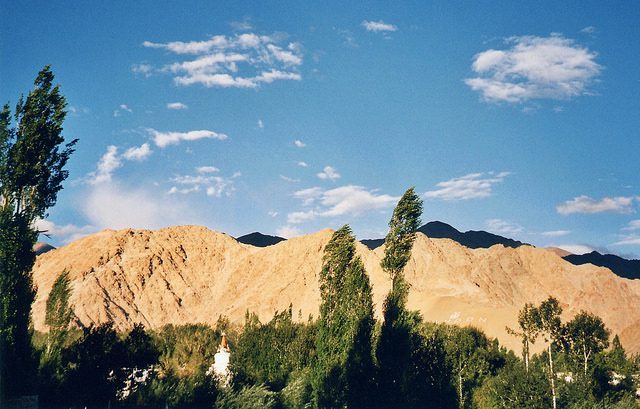 Tobacco Is the Biggest Mass Murderer in the World, Will Kill 8.4 Million by 2022: Study

By Ankur Sinha on May 31, 2015   Addiction and Recovery, cancer, Headlines, Health, Smoking 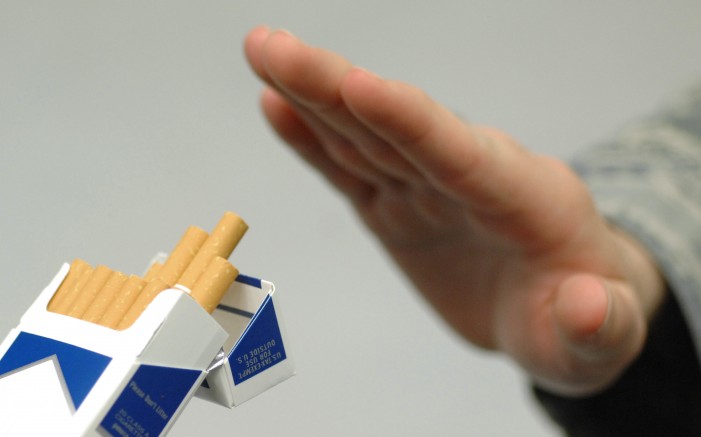 A recent study has suggested that tobacco is the biggest global mass murderer, as it will cause at least 8.4 million deaths by the year 2022. The world today has a stockpile of weapons of mass destruction, which are bound to annihilate life on this planet, if they are ever used. Many a times, one […]