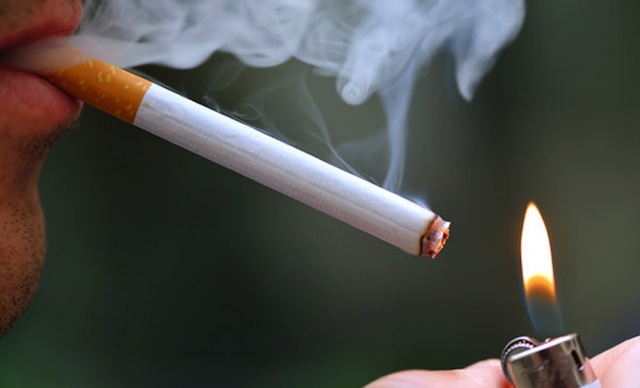 The age at which a person can buy tobacco could increase if a New Jersey bill passes a state Senate vote. The Senate committee-approved bill to increase the tobacco-buying age would call for merchants to refuse the sale of cigarettes and tobacco products to anyone younger than 21 years of age.

The purpose of the new law is to prevent 19 and 20-year-olds from buying tobacco products. In 2006, New Jersey increased the legal tobacco buying age from 18 to 19 but Sens. Joseph Vitale and Richard Codey, who sponsored the new bill, felt the law did not effectively discourage young adults from smoking.

Although he realizes some people will obtain tobacco products by other means, Codey believes the new bill will reduce tobacco purchases by members of the targeted age group. “There is a segment of society that will obey the law,” he said. “The more we can discourage our youth from taking up this terrible habit of smoking, [the more] we will improve their lives.”

Federal law set legal age to buy tobacco in the United States at 18, but states and local governments have the authority to raise it if they chose. Alabama, Alaska, New Jersey and Utah have each raised the legal tobacco buying age 19.

The idea that increasing the smoking age will deter smoking at a younger age has become more popular in the last year. In October, New York City set a new precedent, being the first major city in the country to increase the legal age to buy tobacco to 21. The city began enforcing the law in May. Nearby smaller towns in Massachusetts have already raised their legal age to buy to tobacco over the past year. In November, Hawaii County, Hawaii also voted to increase the tobacco buying age to 21, and will begin enforcing the law July 1.

According to Karen Blumenfeld of Global Advisers on Smokefree Policy, 90 percent of people begin smoking before they turn 21. The laws are intended to keep young people between 18 and 20 from legally obtaining cigarettes, thereby preventing them from taking up the habit. Blumenfeld applauds New Jersey for its decision to increase the tobacco buying age.

The New Jersey state Senate committee approved the bill with a 6-2 vote. One member abstained and another, Sen. Ronald Rice voted no. Rice said he believed if 19 and 20-year-olds can fight in the military, purchase real estate and pay taxes, they should not be prevented from buying cigarettes. “I’m getting tired of folk trying to tell adults what to do,” he said.

The fight against smoking is not only in the United States. India, on the advice of its Union Health Ministry, is changing its laws to raise the tobacco buying age from 18 to 25. It seems smoking prevention has become a priority in foreign countries as well.

New Jersey is not the first state to consider increasing the legal tobacco buying age to 21. If the State senate approves the bill, however, it would be the first to raise the legal age statewide.