Tracy Morgan Wonders How He Will Be Funny Again [Video] 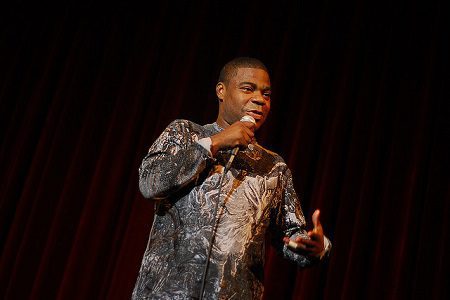 In Tracy Morgan’s first television appearance since he nearly lost his life in a car wreck last year he shared an emotional interview. The accident left the comedian in a coma and his friend, James McNair, dead. On the Today Show Morgan shared with Matt Lauer about his hopes, fears and future in the world of […] 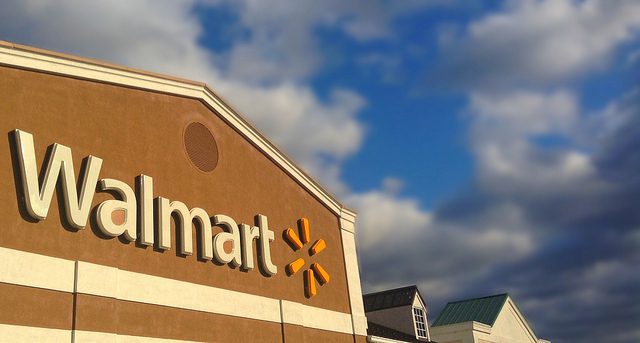 Tracy Morgan has spoken heroically about his life threatening accident and publicly mourned the loss of his dear friend, James McNair. In an emotional interview on Monday June 1st, Morgan spoke out for the first time about the car crash that left him in a coma and took the life of his friend and fellow comedian […] 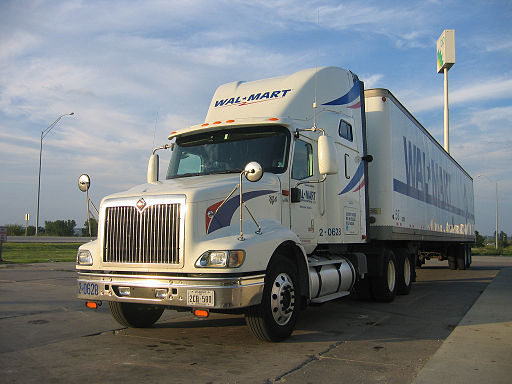 News broke late Saturday July 12 that comedian Tracy Morgan is suing Walmart over the fatal crash that happened June 7. The lawsuit claims that Walmart is partly responsible for the crash that took the life of comedian Jimmy Mack and injured at least two others, including Tracy Morgan. While some are blaming Walmart’s employee […]