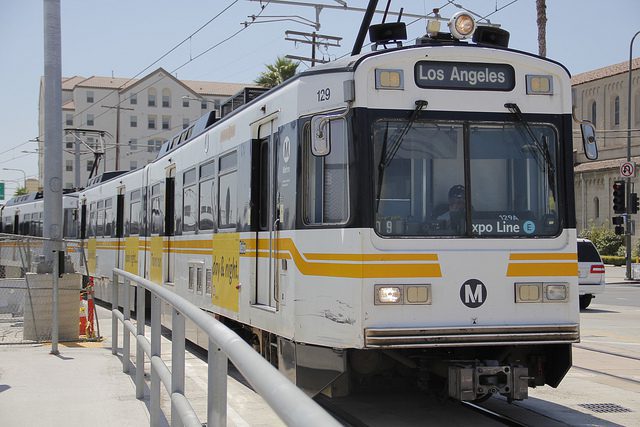 Train Collides With Car and Kills 1 in Bessemer 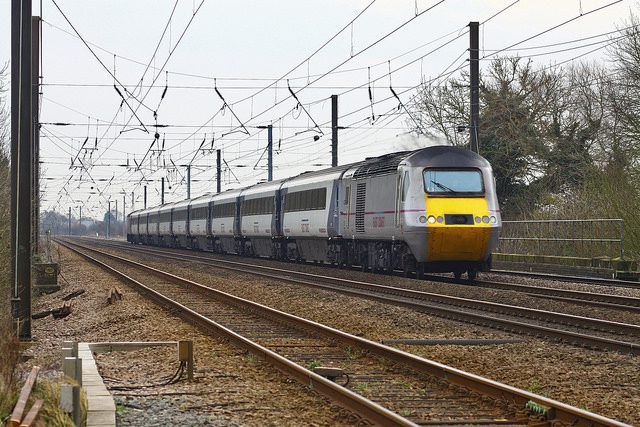 Authorities in Bessemer, Alabama are investigating a fatal car wreck after an Amtrak train collided with the vehicle and killed a person. The identity of the driver of the car is unknown and also the circumstances leading to the crash have not been announced yet. The crash took place on Carolina Avenue and 16th Street South at […] 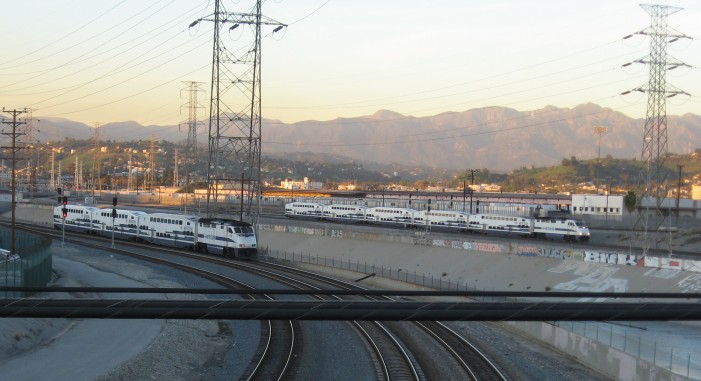 Glenn Steele, the engineer in the MetroLink train that collided with a truck that was abandoned on the tracks has died. The 62 year old was hospitalized at Cedars Sinai since the accident that injured him last week. His hospitalization stay was precarious; his heart stopped twice in one day alone. Although he rallied and […]