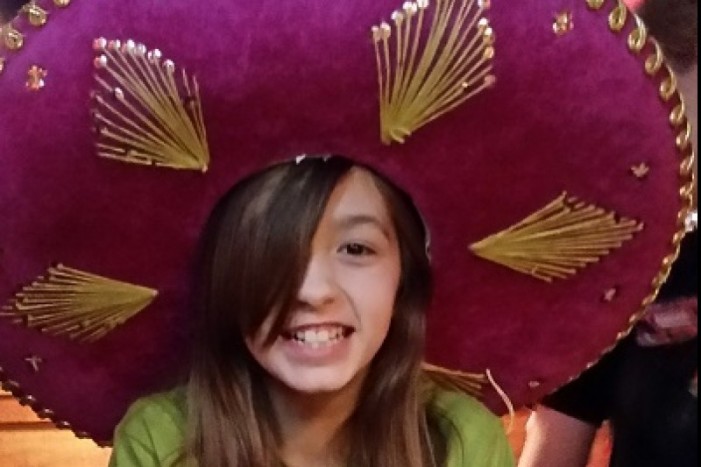 The death of a 12-year-old girl in Pennsylvania, who was accidentally shot and killed on Monday by a constable serving eviction papers, has sparked questions regarding the amount of training required for constables. A family member of the girl, Ciara Meyer, spoke publicly on Wednesday about the incident. According to Ron Rohde, a relative of […]

Floyd Mayweather Jr. Will Have His First Childhood Mentor in His Corner 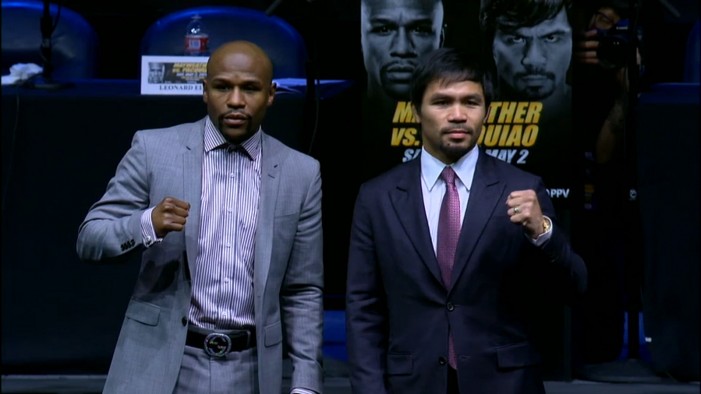