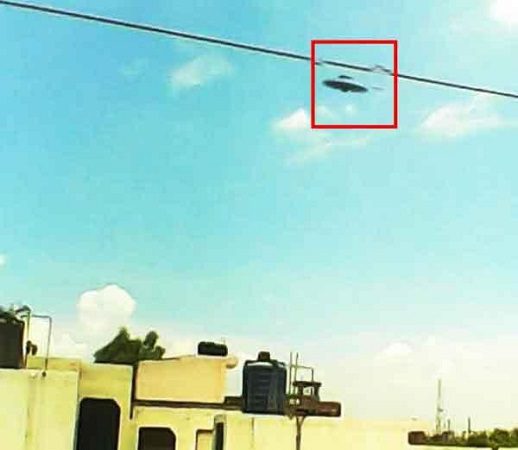 In a mysterious set of events, a UFO (Unidentified Flying Object) sighting has been reported in the city of Kanpur in North India and the shocking images of the incident have been shared as evidence. A young boy has claimed to have spotted the UFO in the early morning on Wednesday, June 24, 2015. This […] 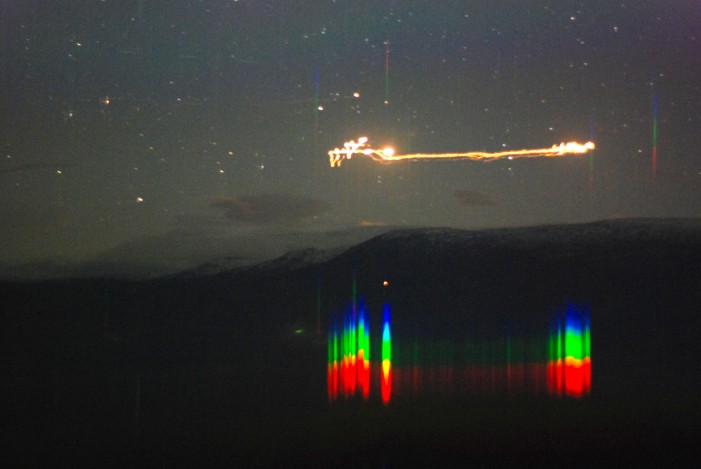 In 1900 Lord Kelvin stated that, in physics, there is nothing new to discover, boy was he wrong, as students and scientists of the University of Ostfold, Hessdalen, Norway have documented what is said to be a UFO. So it seems that not only did Einstein shatter the prolific statement just years after it was […] 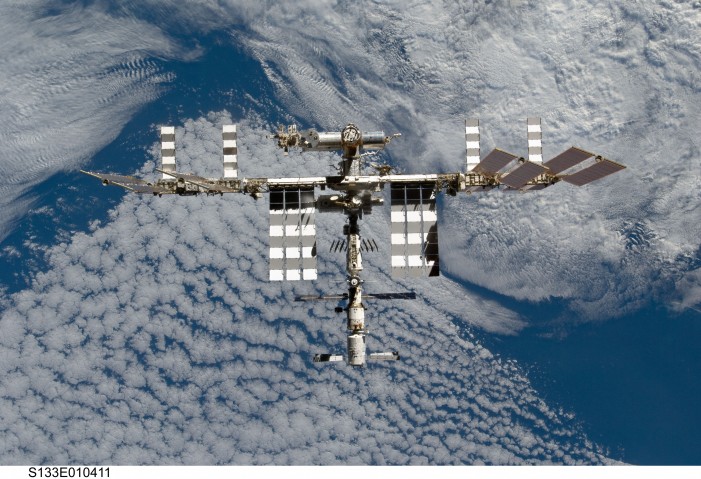 Did a UFO photobomb a NASA space recording that was taken earlier this month? Astronauts were out performing repairs to the International Space (ISS) during the first week of October, when the video was recorded and it has set off a major debate across the Internet. The strange occurrence transpired on Oct. 7, when NASA […]