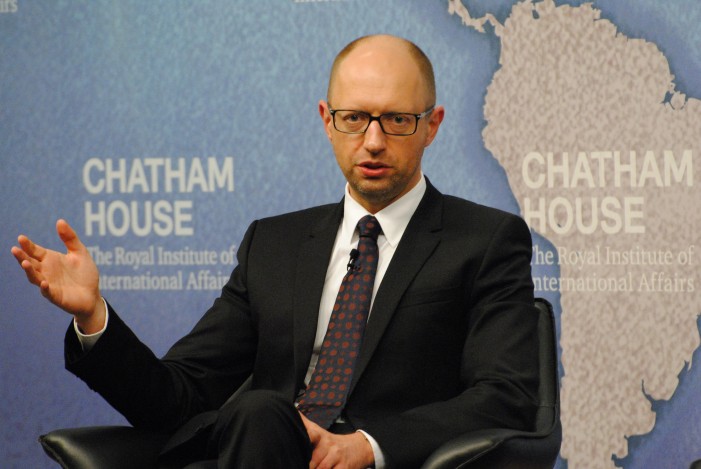 According to ABC News, Ukrainian Prime Minister Arseniy Yatsenyuk has survived a Feb. 16, 2016, vote, which would have ousted both he and his Cabinet. President Petro Poroshenko had previously requested the resignation of the prime minister. Prior to the vote in the Verkhovna Rada, Poroshenko called for a “total reformatting” of the Cabinet. Reuters reported that […]

As peace talks in Minsk commenced Wednesday with the presence of many European leaders, including Russian President Vladimir Putin, many are curious what stipulations they should be looking for. The immediate concern of most onlookers is that this round of peace talks will be as productive as the agreement reached in September which President Barack […]

Ukrainian Forces Retake Most of Airport in Donetsk

Intense fighting took place today as Ukrainian government forces tried to retake most of the airport in Donetsk. The airport is a strategic site in the battle for Eastern Ukraine. Government troops started the conflict by conducting massive shelling of the airport at 9:00am. This was the first time since this past summer that the […]