Burger King Is Introducing a Meatless Whopper: Sounds Like an Oxymoron 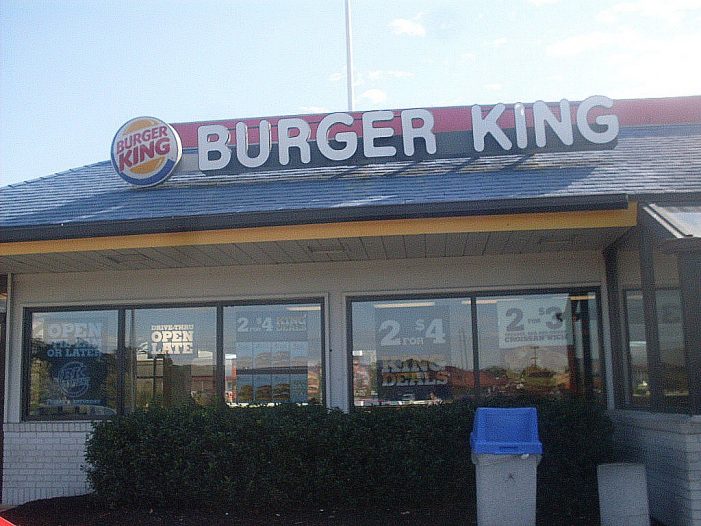 Burger King announced on April 1, 2019, that they would taste testing a brand new burger called Impossible Whoppers. The vegetarian Whoppers will have patties that are plant-based and will come from Impossible Foods, a startup company. The new product will be rolled out in St. Louis in 59 different locations. If the Impossible Whopper […] 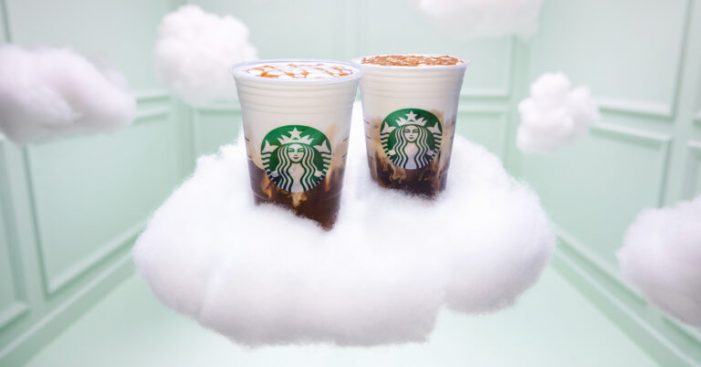 Starbucks and Ariana Grande may have made a mistake with their new Cloud Macchiatos. It seems that there are some fans of both the coffee chain and the singer who are feeling bamboozled over the ingredients used in this coffee confection. According to “Delish,” the reason for the upset stems from the fact that Grande […]

Chipotle Goes Vegan and Vegetarian With Their Lifestyle Bowls 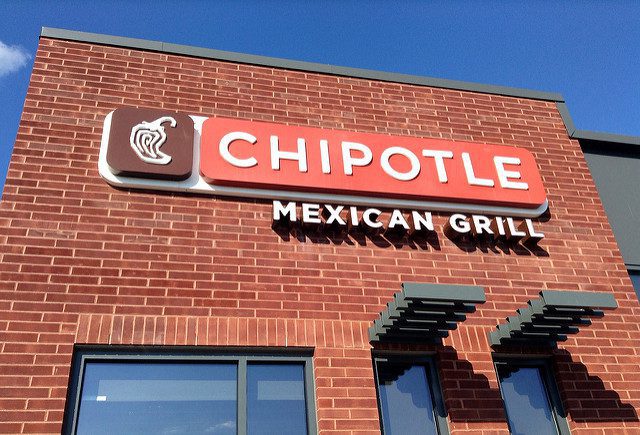 Chipotle announced they added to their lifestyle bowl options an organic Vegan Bowl and Vegetarian Bowl which has guacamole. The lifestyle bowls launched earlier in 2019 added to their new menu which consisted of double protein meals, paleo bowls, and keto bowls. There have always been vegan options on the Chipotle menu, but now the […]