In ancient days, people of old would stare into the sky and believe the sun to be a god, worshipping it for its life-giving qualities and light. Today, science and medicine have shown the power of the sun is no less spectacular. In fact, one of the only nutrients absolutely crucial for health and well-being […] 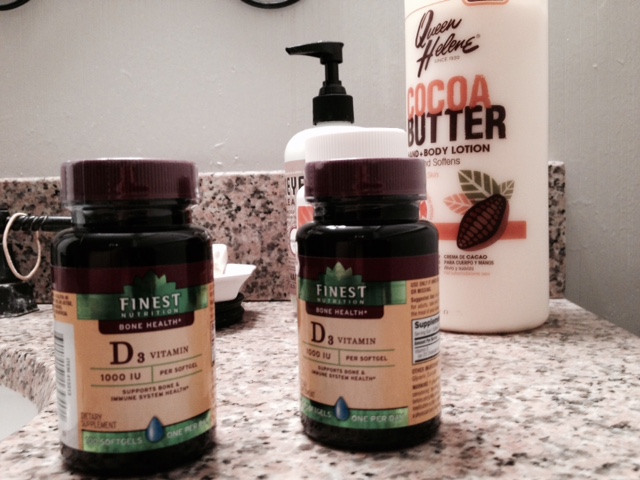 Vitamin D has long been a subject of controversy over whether a deficit of the nutrient carries any link to chronic health concerns, such as cancer and heart disease. Recently released results, from Copenhagen University, of a long-term study on the relationship between low Vitamin D counts and mortality rate indicate that a causal connection […]

Vitamin D Deficiency Could Be Reason for Many Medical Problems 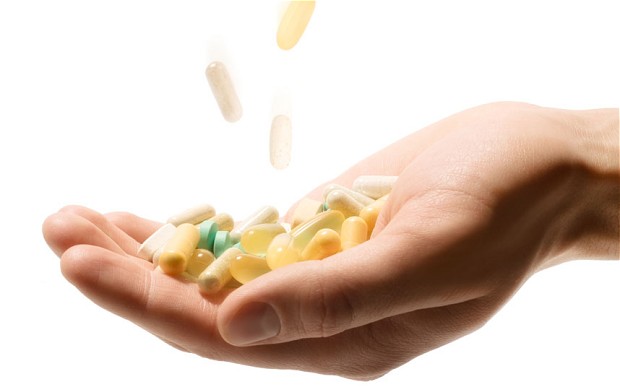 A vitamin D deficiency could be the reason for many medical problems, according to recent research. Researchers have found links to Alzheimer’s disease, complications and death after non-cardiac surgery, and fertility problems. According to the first study, those with low levels of the vitamin have a much higher risk of developing Alzheimer’s and other forms […]