Earthquakes Near Hawaii Volcanoes No Cause for Concern? 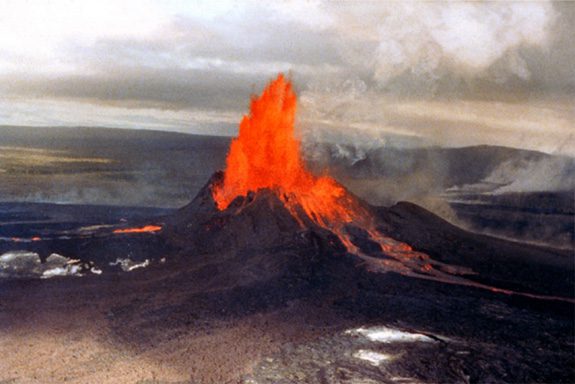 Saturday evening’s events brought on major concern for residents in Hawaii. The earthquake that occurred very close to the volcano Kilauea spurred rumors that the volcano may again erupt, being triggered by the 5.2 magnitude earthquake. Though the most major concern is the fact that at the base of the volcano the Lava Lake is […] 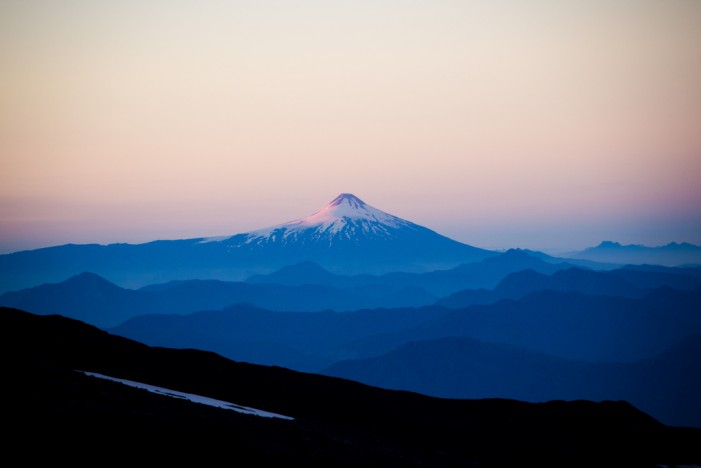 The Villarrica Volcano in Chile has erupted. The volcano located near Santiago, Chile erupted early morning on Tuesday around 3:00 A.M., local time. The volcano sent lava and ash spewing into the sky and nearby residents were forced to evacuate. According to The Huffington Post, around 3,500 people were evacuated after the National Emergency Office […]

Volcanoes On the Move

Volcanoes account for 80% of the earth’s surface. With its magnitude of force and oozing lava, the presence of increasing activity is being observed all over the world including underwater. The devastating destruction impacts land mass, climate, and temperature. The cost of human life could be horrific as rock is vaporized spontaneously and spreads rock […]