The family of James McNair, a friend of Tracy Morgan, who was killed last summer in a tragic accident involving a Wal-Mart truck hitting Morgan’s luxury van he was riding in, received a $10 million settlement so that the retail giant’s incident will not go into litigation. According the court’s papers, Wal-Mart paid out such a […] 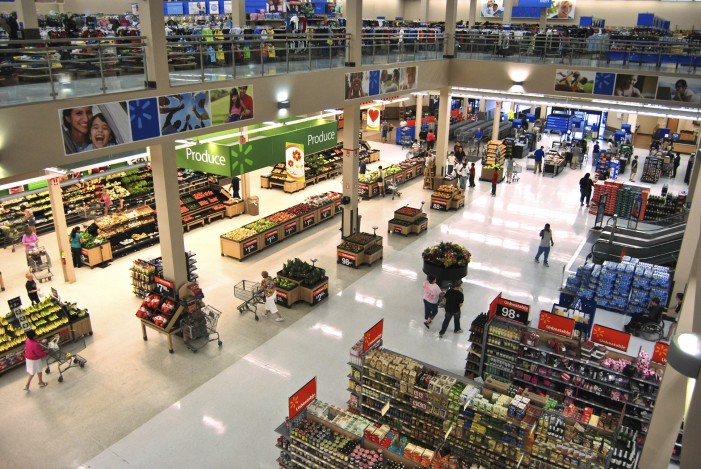 One of a consumer’s highest priorities when buying a product is affordability. In the economic demand curve, the lower the price, the higher the demand. Wal-Mart realized that if it could offer significantly lower prices for staple products, it would become successful. To a certain degree, Wal-Mart has become very successful. As of 2010, Wal-Mart had […] 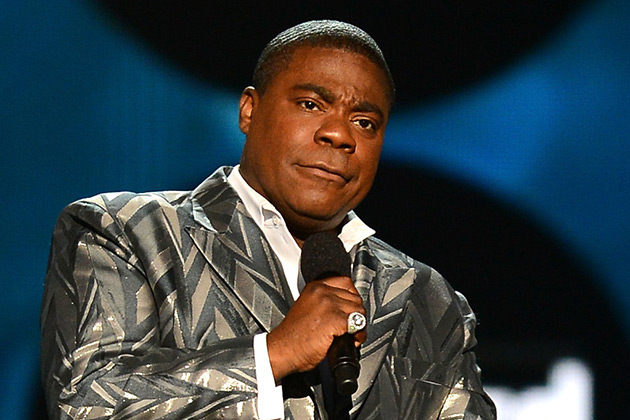 Comedian Tracy Morgan, who co-starred in Saturday Night Live (SNL), 30 Rock and Scare Tactics, filed a lawsuit on Thursday against Wal-Mart Stores in relation to the accident caused by a Wal-Mart truck driver which resulted in a broken leg, fractured ribs and other injuries. The lawsuit alleges that Walmart should be held partially liable […]