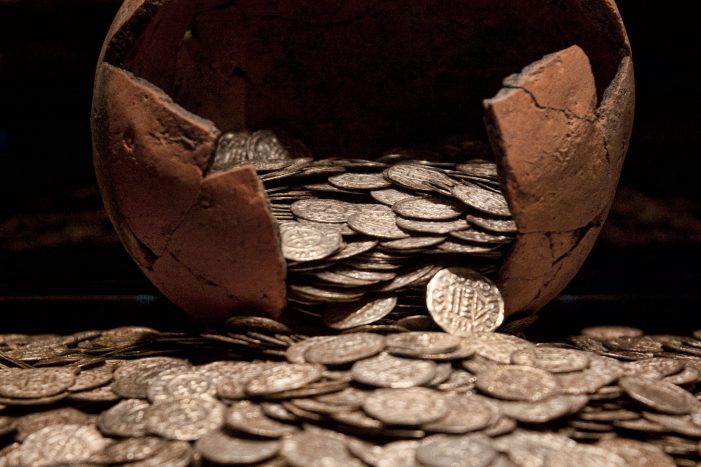 Practically the entire nation is seeking government assistance in some way to deal with the most significant economic crisis since the Great Depression. Seventeen million Americans have filed for unemployment in the last three weeks. The federal government has released a package of $2 trillion; billions are going directly to businesses of all sizes for […] 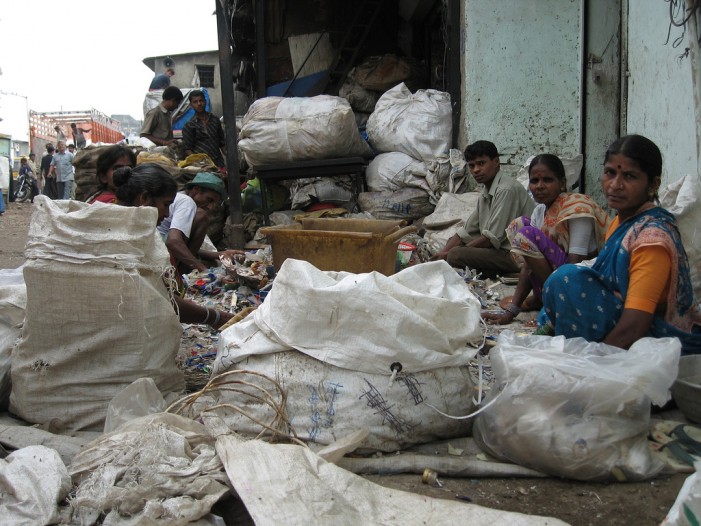 The shocking truth about India’s abysmal poverty line and the degraded life of the lower caste communities is only comparable to some of the most backward and poorest nations on the planet. The Indian government has recently ordered an arsenal build up costing a staggering $15 billion. This includes fighter jets from France, submarines, missiles, […]

Marijuana: Welfare Pays for Weed in Colorado and Washington 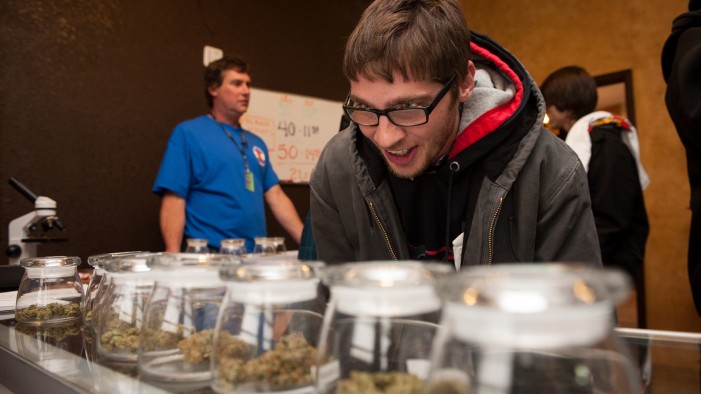 Although the federal government prohibits welfare recipients from using their Electronic Benefit Transfer (EBT) cards to buy liquor, wine, beer, cigarettes, tobacco products or even vitamins, in the states of Colorado and Washington where recreational marijuana is legal, welfare benefits can be used to pay for weed. Oddly enough, while EBT cardholders cannot use their […]