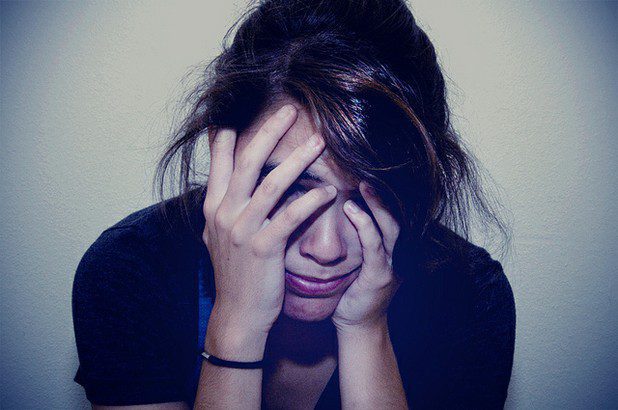 Strength Training Could Be Powerful Weapon Against Aging

Strength training is an important element of any workout program, but it is also believed to be a powerful weapon against aging. It is well-known as an important deterrent against physical declines associated with aging. While no remedy or exercise regimen can stop the progression of time, aerobic exercise coupled with strength training can certainly […]

Exercise and maintaining muscle tone are important life aspects for men and women alike, especially as people age. Building long, lean, and sculpted muscles without the bulk can be a challenging feat. This is particularly true for those individuals who are pressed for time and need to get the most out of their fitness routine. […]