This mosquito season is proving to be under the relentless strike of the nasty West Nile virus. Several states such as Texas, Illinois, and Oklahoma have already reported a positive testing for the virus on captured mosquitoes earlier this month. Scientists are believing that the weather may be to blame for the increased occurrence of […] 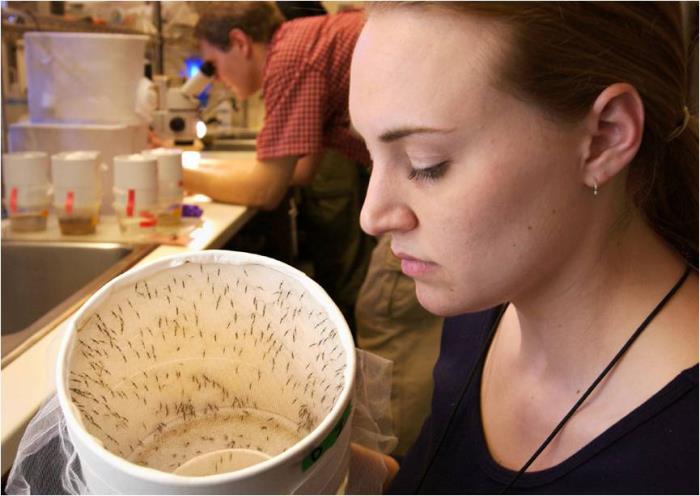 The West Nile Virus is still active in the U.S., long after summer is technically over. Incidences of West Nile Virus have not advanced beyond the outbreak threshold this year, but the basic fact that we are seeing multiple cases in less than warm weather climate areas is cause for concern. Numerous cases have been […]

California’s three-year old drought has had a terrible impact on the normally agriculture-rich state. It would seem counter-intuitive with a dearth of water that mosquitos would be an issue. Yet, the California drought has actually increased the West Nile virus threat and public health officials are reporting significant boosts in the numbers of cases being […]