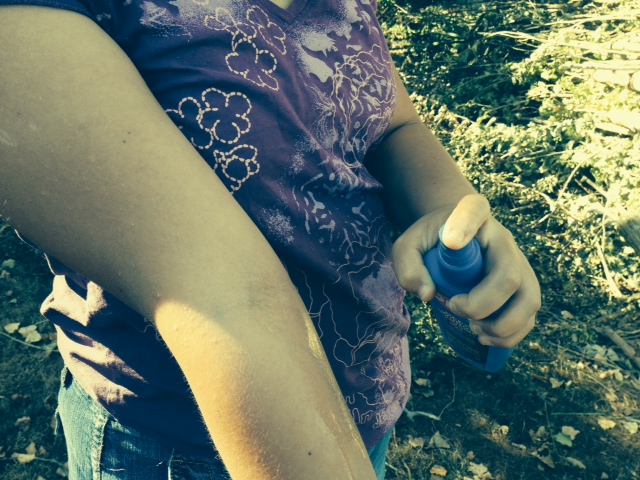 West Nile Virus cases have skyrocketed in California in 2014, with additional human occurrences reported in the first week of September prompting the state Department of Public Health (CDPH) to issue prevention tips for citizens concerned for their well-being. Additional reports that record cases of the virus in birds, mosquitoes and chickens are increasing as well. In late August the Center for Vectorborn Diseases at the University of California Davis confirmed finding new instances of the virus in mosquitoes around Desert Hot Springs. Risk of infection is high at this time of year making it critical for those most at-risk of contracting the virus to be especially cautious and aware of what they can do to prevent contamination.

The CDPH advises that although most people have a low risk of serious infection, patients over 50 and those with diabetes or high blood pressure have the highest risk of severe complications. A minuscule percentage develops meningitis or encephalitis as a result. Riverside County Department of Public Health director of Disease Control, Barbara Cole, warns that any mosquito bite carries the potential of viral contagion. Therefore, vigilance and careful adherence to the West Nile Virus prevention tips issued by the CDPH are critical to the health and welfare of all Californians.

The “Three Ds” are recommended by the state health department help prevent the mosquito bites that can lead to infection. The first goal is to avoid mosquito bites altogether. To that end, the CDPH recommends using insect repellents that contain DEET. Alternatively, products containing IR3535, oil of lemon eucalyptus or picaradin can be effective as well. The agency assures parents that DEET is safe for infants and toddlers from age two months and up.

The second tip is reminiscent of Mr. Miyagi’s advice in Karate Kid 2, advising that the best defense is stay out of the line of an attack. The CDPH advises those at high risk of infection to remain inside at dawn and dusk when mosquitoes are most active. If it is necessary to venture outside, protective clothing is in order. They further recommend ensuring that door and window screens fit tightly and are in good repair without holes or tears.

Lastly, the health department advises the denizens of California to drain and dispose of any repositories of standing water on their properties. The stagnant pools are breeding grounds for mosquitoes. Buckets, flowerpots, garden water features, wagons, window boxes, old car tires, abandoned or unused swimming pools and more can collect brackish water that attracts mosquitoes. The sluggish puddles play host to mosquito eggs and increase the risk of a West Nile Virus infection. Citizens who know of poorly maintained properties with such standing water pools are asked to get in touch with a mosquito and vector control organization in their local area.

CDPH Director, Dr. Ron Chapman, advocates utmost caution during the highest mosquito outbreak of West Nile Virus that California has ever seen. He reports 52 new human incidents in the first week of September alone. In total, scientists have discovered the virus in 36 counties in California so far in 2014, amounting to 181 reported human cases, eight of which proved to be fatal. This count is on top of the thousands of instances of dead birds, chickens and mosquitoes found to be carrying the virus. Including humans, animals and insects, the virus has appeared in 37 counties across the state. The rising tide of the West Nile Virus outbreak in many parts of the U.S. make it the course of wisdom to give heed to the CDPH prevention tips issued in the best interest of the health and welfare of all California citizens.