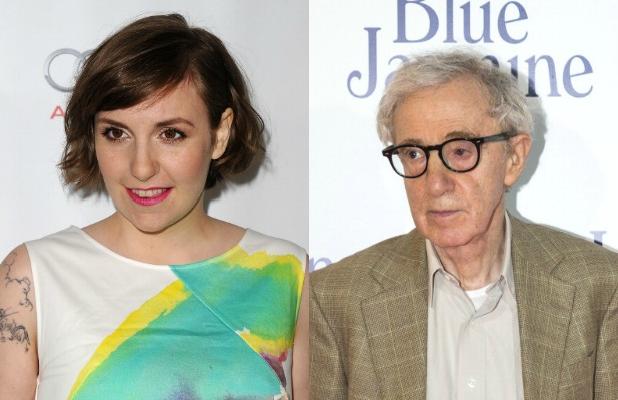 Comedienne Lena Dunham, best known for her work on the hit comedy Girls, has turned serious as she has opened up about her feelings about legendary director Woody Allen.  Dunham notes that she is a staunch supporter of Dylan Farrow, the director’s estranged daughter who accused him of molesting her when she was young, but […] 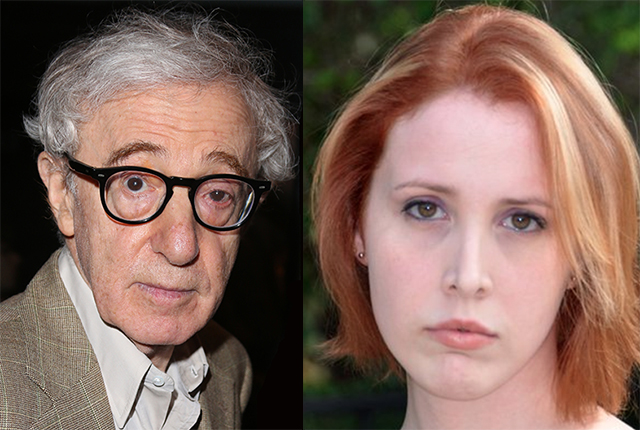 Dylan Farrow has thrust her family once more into the spotlight, thanks to the recent letter she penned to The New York Times.  The fact of the matter is, the Woody Allen and Mia Farrow scandal is truly no one’s business but theirs, and unfortunately, wounds that are decades old are being torn open yet […]

Woody Allen’s toy story is the sexual abuse alleged by Dylan Farrow when she was seven years old. The renewal of allegations came as the result of Allen receiving a lifetime achievement award at the Golden Globes last month. Both she and Mia Farrow opposed Allen’s ability to receive such an award after his behavior […]