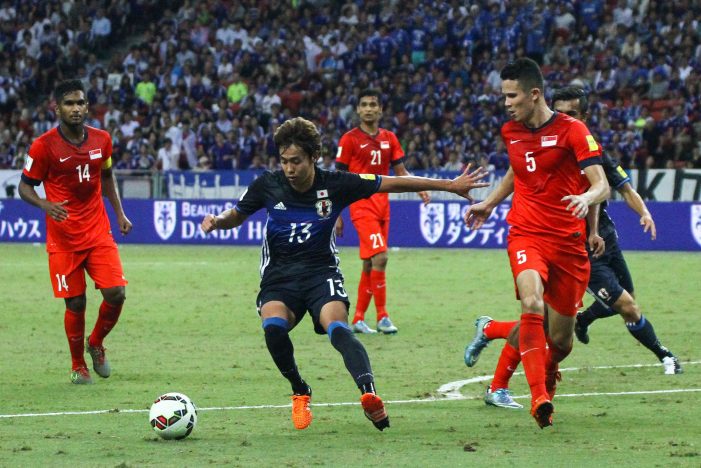 On Sept. 4, 2016, the European national soccer teams will start to compete to qualify for the 2018 World Cup. For more than a year, 52 teams will compete to gain a spot in the final tournament that will take place in Russia, between June 14 and July 15, 2018. The crews participating in the European qualification tournament are members […] 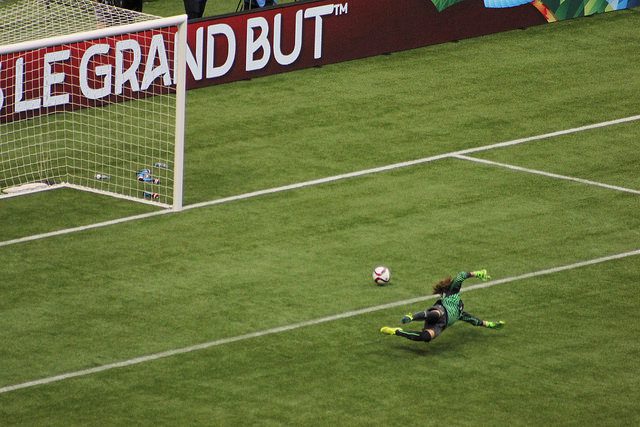 In Women’s FIFA World Cup soccer, England has beaten Canada, once former champions, in a 2-1 win to advance to their first semifinals ever. It was a fantasy beginning for England, as they took the lead in the first few minutes, and all because of a mistake by the Canadians. Lauren Sesselmann made a costly error for Canada […]

Argentina President Not a Fan of Soccer or World Cup 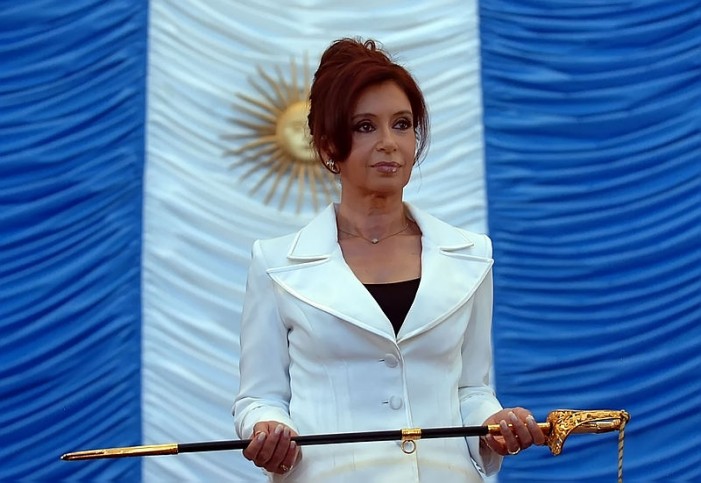 Earlier this week Argentina received its wounded football team back home after losing Sunday’s World Cup final against Germany. The game appeared as if it would be decided by penalty kicks, however Germany’s Mario Götz scored in the 113th minute, officially putting an end to the 2014 World Cup. To add insult to injury, Argentina’s […]