Yoga Stretches Across the Globe in Celebration of Big Day 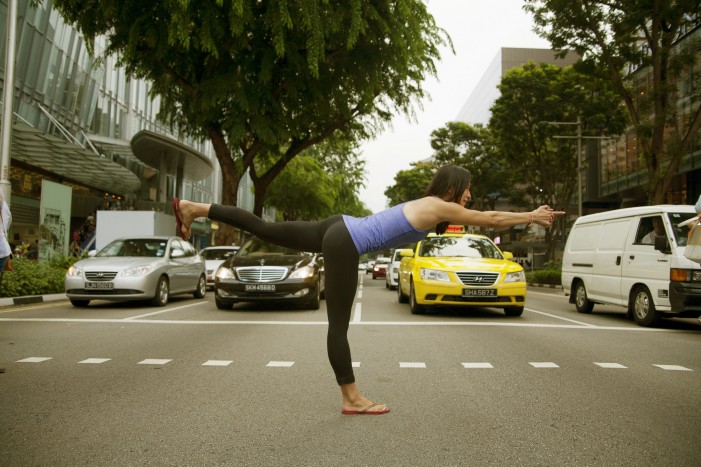 June 21, 2015, marked the first ever International Yoga Day. Thousands of people practiced routines stretching across the globe, while helping celebrate yoga’s big day. The New York Times reports that Prime Minister Modi of India has been fighting for this day to be celebrated for a long time. He had gone before the United Nations […] 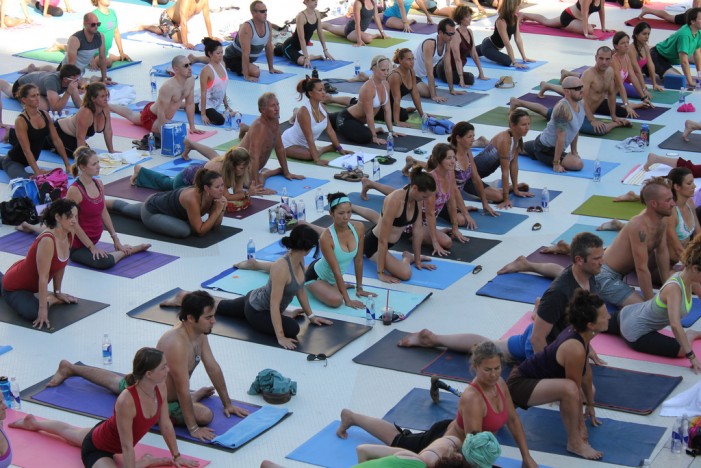 India will be attempting to set not one, but three World records including two Guinness World Records, on the first ever International Yoga Day on June 21, 2015. One of the most populous nations in the world with more than 1.25 billion people, organizing an event across the country is going to be a monumental […] 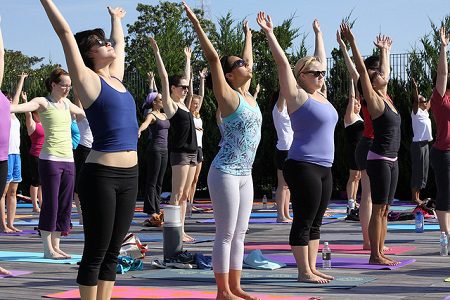 A recent study shows additional healing benefits of yoga. The practice which dates back to pre-Vedic Indian traditions is a physical, mental, and spiritual practice or discipline which is now widely practiced around the world. As yogis learn more about yoga it is becoming more apparent that the benefits exceed that of the mind. A […]