Coming Soon: A Renault Made Automobile for Teenagers 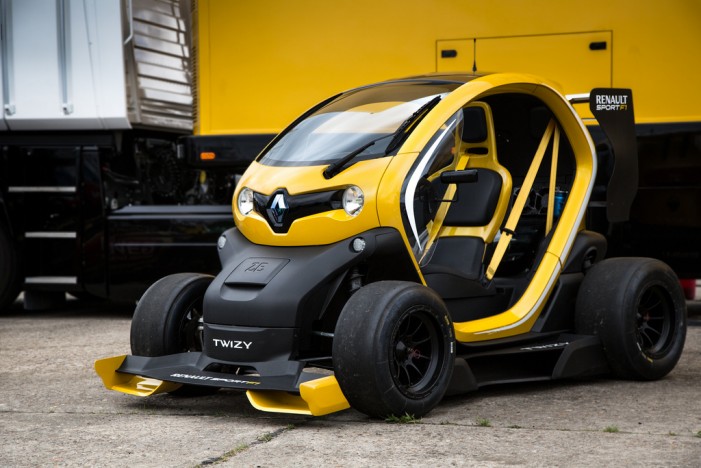 A Renault made automobile resembling a quadricycle which can be driven by teenagers is expected to be out soon. With time, technology is expanding its reach and new gadgets like smart phones and tabs are increasingly being made available to teenagers. The global car manufacturer, Renault, has recently announced their plans to launch a battery […]

It has been reported that a 12-year-old girl from Colorado has tried to poison her own mother after a dispute over her iPhone. The girl living in the city of Boulder is said to have tried to use bleach to poison her mother. According to local police, the girl was angry with her mother after […]