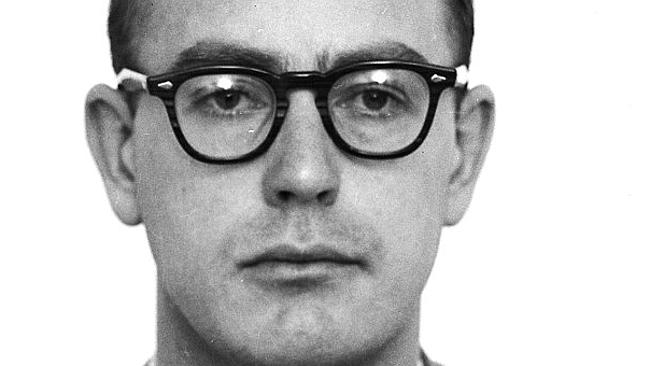 When examining the recent reports that the elusive murderer has been identified, it is also worth considering whether or not the Zodiac Killer should possibly remain a mystery. If the mystery was to unravel once and for all, would it be more beneficial or detrimental to both the public and authorities involved? A Louisiana man […]

My Father Was the Zodiac Killer 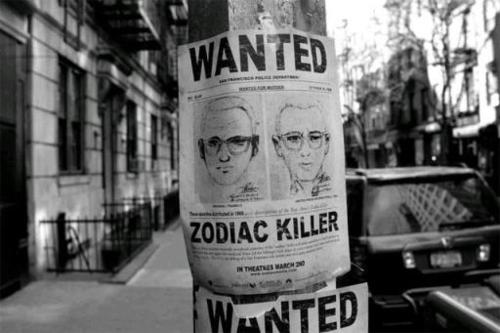 HarperCollins has published a new book with a pretty hefty claim. The author, Gary L. Stewart, of Louisiana, believes that his biological father was the infamous Zodiac Killer. Having never been apprehended, no one really knows the true identity of the man who murdered five people, possibly seven, in Northern California in 1968 and 1969. […]

A man from Louisiana has written a book that claims his own father was the infamous Zodiac Killer of northern California, who is still being hunted by the police, stated book publisher HarperCollins on Tuesday. It is believed that the Zodiac serial killer killed five people back in the late 1960’s and received notoriety when […]