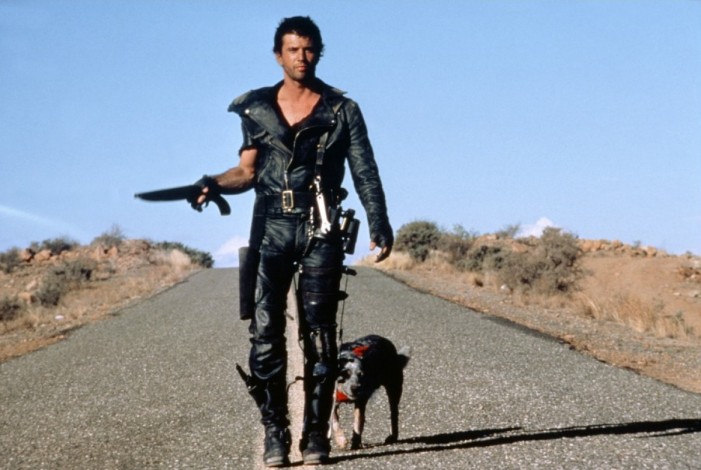 Zombie apocalypse is not longer just movie-material, but also a source of inspiration for the fashion industry. After Rick Owens, Marc Jacobs and Karl Lagerfeld took the catwalk by storm with an epidemic taste for a zombie takeover, other brands like ASOS, Byredo and Urban Decay are a clear sign that fashion shows are made after […]

Bath Salts did not cause zombie apocalypse, cannibalism or flesh eaters in Miami or New Jersey

By DiMarkco Chandler The clock just struck midnight to begin a new week following seven days of what many are calling a horror-filled zombie apocalypse pandemic. It began in Miami, Florida and ended in New Jersey when a 43-year-old Hackensack man stabbed himself and threw his skin and intestines at officers. In between all of […]