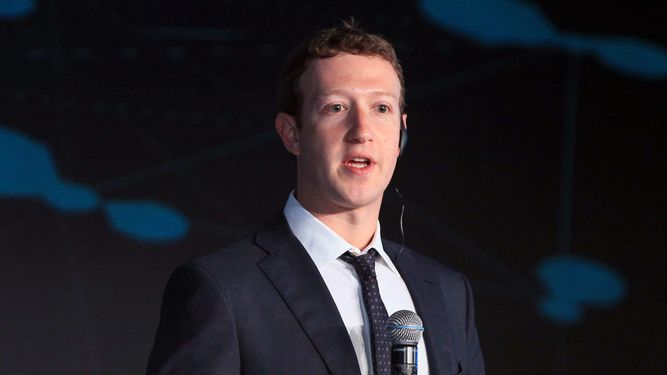 The Internet has already proven that it connects people throughout most of the world with each other, support organizations, and other tools of model life. But expanding Internet access to everyone, as Facebook founder and CEO Mark Zuckerberg discussed in one of two addresses he made to the United Nations on Saturday, has the ability […] 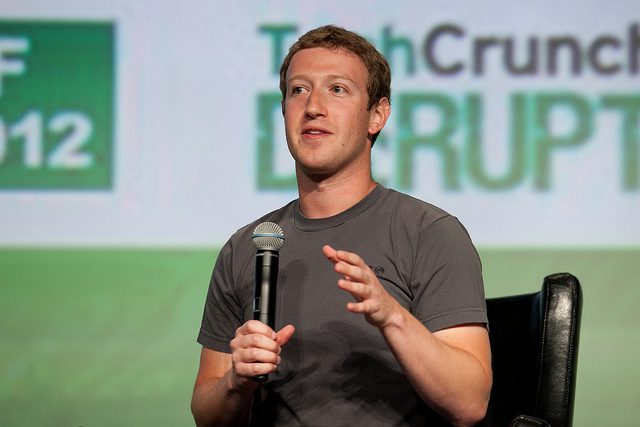 Facebook Founder Mark Zuckerberg finally came out to explain Facebook’s real name policy. While it is true that the decision of the Supreme Court about same-sex marriage and Facebook’s way of celebrating it via the “Celebrate Pride” tool is starting to fade, the problem of how Zuckerberg’s social media treats LGBT users still lingers. Zuckerberg […] 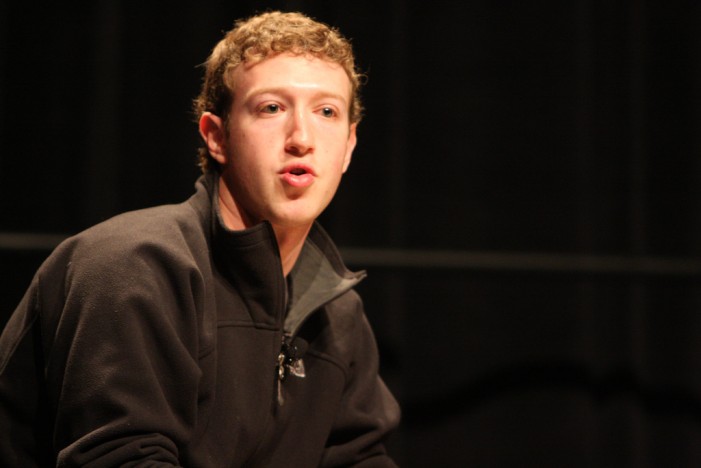 Oprah’s book club choices propelled a lot of writers’ careers. Facebook CEO Mark Zuckerberg is hoping his latest book club pick propels more people to get vaccinated. The new book Zuckerberg is touting, On Immunity: An Inoculation by Eula Biss, joins his voice and others (he hopes) to the debate on whether or not to vaccinate […]