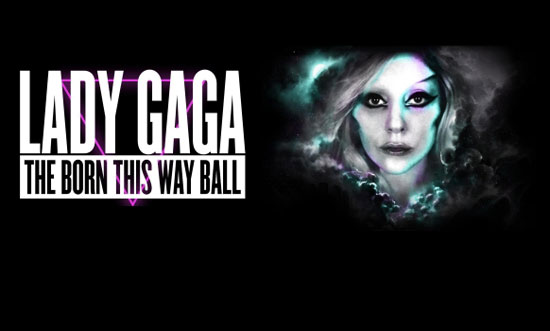 Lady Gaga was forced to pull the plug on the Indonesian tour after an Islamist group threatened with violence if a scheduled concert went ahead.

The group identified as FPI called Lady Gaga a “devil’s messenger” and urged the singers’ fans to stop complaining, repent and stop worshipping the devil. The Indonesian police on Saturday refused to issue a permit to the concert, citing security concerns. Just before the show was cancelled, Gaga tweeted, “there is nothing holy about hatred.”

Lady Gaga’s promotional company Big Daddy in a statement said, “management has considered the situation minute to minute, and with threats if the concert goes ahead, Lady Gaga’s side is calling off the concert.
A banner displayed in the capital of Indonesia read, “go to hell, Lady Gaga.” The singer has been involved in series of tug-of-war with some Asian counties due to her remarks on Twitter.

Lady Gaga forced to call off Indonesian tour added by Amanda on May 28, 2012
View all posts by Amanda →