The John Lennon Assassination: Will Mark David Chapman be Freed on Parole? 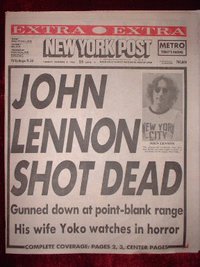 On December 8th 1980, Mark David Chapman assassinated John Lennon in front of his residence at The Dakota in Manhattan. On Tuesday August 21st, he will attend his seventh parole hearing in this matter, seeking his freedom once again.

It was a day I will remember for the rest of my life, as will many.

At approximately 10:49 PM, John Lennon and Yoko Ono returned from a Manhattan recording session. As they entered the apartment building the lived in, The Dakota, from the street behind them, Mark David Chapman fired five hollow point bullets from a .38 special revolver, four of which hit Lennon in the back and left shoulder. The death certificate officially gives the following description of the wounds and cause of death: “Multiple gunshot wounds of left shoulder and chest; Left lung and left subclavian artery; External and internal hemorrhage. Shock.”

Mark David Chapman had received his 15 minutes of fame, per Andy Warhol.

Mark David Chapman had silenced the voice of a generation, a man of peace and love, a hero to many, a brother, husband, and father. A role model to hippies and peaceniks the world over. A Teacher of Man, a visionary, a man who dared to dream, and the man who coined the phrase “Love is all you need.” 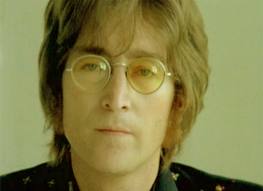 And those were his best qualities, but not his only accomplishments.

How could anyone forget the Beatles, as if anyone could or would. Partnered with Paul McCartney, the two men took the rock and roll world by storm, garnering twenty number one hits in the US, seventeen in the UK. Twenty-seven albums released in 9 years. That’s an unheard of number. That’s 3 per year. Wow.

I was living in Northern New Jersey on that fateful day. Just 22 years old, my hero had been shot down in cold blood like a dog in the street. Watching the 11 o’clock news, a breaking news flash broke in. It was Tom Brokaw. His words resonate in my head today like a flashback. “Legendary musician and former Beatle John Lennon was pronounced dead tonight at St Luke’s-Roosevelt Hospital. The cause of death was reported by the NYPD as multiple gunshot wounds to the chest. A suspect has been arrested in the case by the name of Mark David Chapman.”

I couldn’t believe my ears. Had I heard that correctly? I reached for the phone to call one of my friends, and it rang before I could lift the receiver to call out. “Jimmy,”the voice on the other end called out “John Lennon is DEAD. Did you hear about it.” It was my best friend Mouse calling, and the call confirmed my worst fears. SOMEBODY MURDERED JOHN LENNON. SON OF A BITCH. 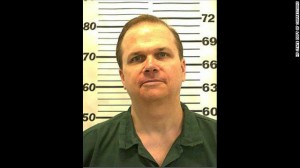 Most of the next hour is still a little blurry after all these years. I remember getting on the train to Manhattan, and then I remember one of my friends shaking me, and telling me to wake up, we’re almost there. When we reached the Garden, we walked the 50 or so blocks to The Dakota. I didn’t realize it until later, but 26 of my friends had rode the train into the city.

What transpired in the next 3 days was a mystical experience. Just down the street from The Dakota, across Central Park West is Central Park, where the John Lennon memorial Strawberry Fields is located. In this area of NY that night and for 3 days after, at least 2 million people gathered. If you have never seen two million people crying and singing Beatles songs at the same time, well it was a sight to behold. The song “Imagine” still rings in my ears at least every other day, and I can’t hear a John Lennon song on the radio without getting teary eyed.

And December 8th is a day I wish I could forget, not necessarily because of John’s passing but because my mother passed on this same day in 1998.

According to Wikipedia, Chapman was charged with second degree murder. He was taken to Bellevue Hospital for psychiatric examination. The conclusion was that, while delusional, he was competent to stand trial. Nine psychiatrists and clinical psychologists were prepared to testify at his trial – six of the clinical opinion that he was psychotic and three of the clinical opinion that his delusions fell short of the necessary criteria for psychosis. Lawyer Herbert Adlerberg was assigned to represent Chapman but, amid threats of lynching, withdrew. Police feared that Lennon fans might storm the hospital and they transferred Chapman to the Rikers Island jail.

At an initial hearing, in January 1981, Chapman’s new lawyer, Jonathan Marks, entered a plea of not guilty by reason of insanity. In February, Chapman sent a handwritten statement to The New York Times, urging everyone to read The Catcher in the Rye, calling it an “extraordinary book that holds many answers.” The defense team sought to establish witnesses as to Chapman’s mental state at the time of the killing. It was reported that his defense team was confident he would be found not guilty by reason of insanity, in which case he would have been committed to a state mental hospital and received treatment. However, in June, Chapman told Marks he wanted to drop the insanity defense and plead guilty. Marks objected with “serious questions” over Chapman’s sanity, and legally challenged his competence to make this decision, requesting a further assessment of his mental state. In the pursuant hearing on June 22, Chapman said God had told him to plead guilty and that he would not change his plea or ever appeal, regardless of his sentence. Marks told the court that he opposed Chapman’s change of plea, but that Chapman would not listen to him. Judge Dennis Edwards refused a further assessment, said Chapman had made the decision of his own free will, and declared him competent to plead guilty. 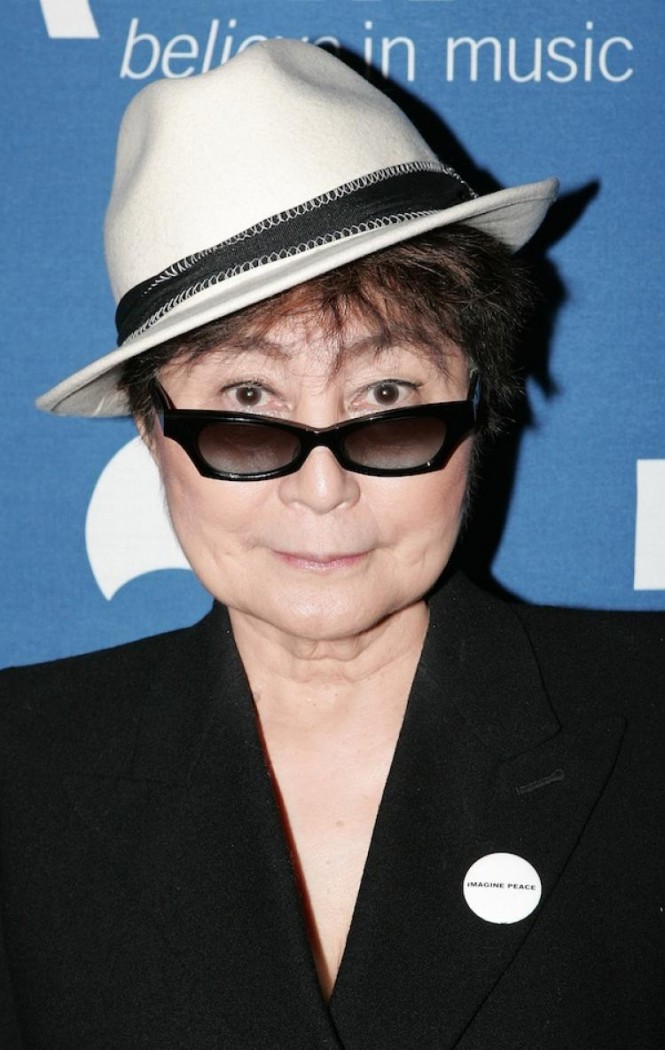 On August 24, the sentencing hearing took place. Two psychiatrists gave evidence on Chapman’s behalf. Judge Edwards interrupted the second psychiatrist, saying the purpose of the hearing was to determine the sentence and that there was no question of Chapman’s criminal responsibility, drawing applause from the courtroom. The District Attorney said Chapman committed the murder as an easy route to fame. The defense lawyer said Chapman did not even appreciate why he was there. When Chapman was asked if he had anything to say, he rose and read a passage from The Catcher in the Rye, when Holden tells his little sister, Phoebe, what he wants to do with his life:

Anyway, I keep picturing all these little kids playing some game in this big field of rye and all. Thousands of little kids, and nobody’s around — nobody big, I mean — except me. And I’m standing on the edge of some crazy cliff. What I have to do, I have to catch everybody if they start to go over the cliff — I mean if they’re running and they don’t look where they’re going I have to come out from somewhere and catch them. That’s all I do all day. I’d just be the catcher in the rye and all.

The judge ordered that Chapman should receive psychiatric treatment in prison and sentenced him to 20 years to life, less than the maximum possible of 25 years to life. The death penalty would have been apropos, but NY State didn’t allow it then.

Chapman has applied for parole 6 times now, every 2 years since 2000. He has been denied all 6 times, and he is appearing before the parole board on Tuesday August 21st2012, and it’s my guess that he will be denied once more.

Ahead of that hearing, the parole division received dozens of letters arguing against Chapman’s release, including one from Lennon’s widow Yoko Ono, who said she believed Chapman posed a risk to her, Lennon’s two sons, the public and himself.

They say no one is ever really gone until there is no one left alive that remembers them.

If that’s the case, John Lennon will live forever. Imagine that.