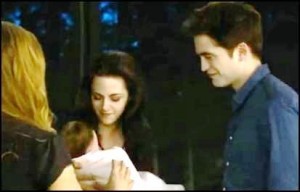 There have been more than a few reports concerning Robert Pattison and Kirsten Stewart’s romantic relationship recently.

Was all this back and forth media coverage between the couple engineered to gain massive free publicity for them and their movie series, “Breaking Dawn.” 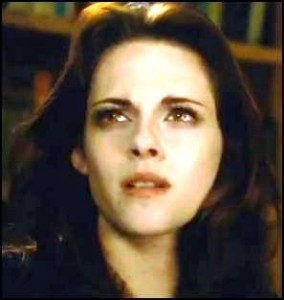 When was Breaking Dawn part 2 was announced, part 1 of the movie hadn’t even been released yet, and the timing is suspect, I mean why announce that there will be a part two in your movie series, a full year ahead of the release of part 1 of the series. 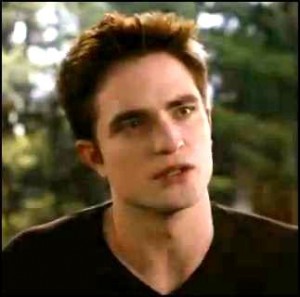 Summit Entertainment subsequently obtained the rights to the fourth book in the series by Stephenie Meyer, and she will serve as producer of the films. The studio announced the adaptation in April, 2010, with the first part to be in theaters on November 2011, and part 2 to be released in November 2012.

With these announcements being over 2 years old, did someone involved create the on again, off again romance of Robert Pattison and Kirsten Stewart as a publicity stunt. I just don’t know.

Are Robert Pattison and Kirsten Stewart a couple once again?

As reported in People magazine they are “officially a couple again.” For how long is the big question. 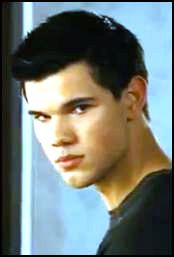 Were they ever really a couple? Did the infidelity admitted to by Kirsten Stewart ever really take place. Was the outrage professed to by Robert Pattison upon hearing about the alleged affair real or imagined? Is the current news of their reconciliation true? Or just another sequence of events carefully timed to the release of the next installment of the movie?

These and many more questions have arisen from this debate, and may never be answered. One thing is certain. The movies scheduled release date of November 16th 2012 is just around the corner and you can believe that there will be more and more of these so called “press releases” in the days and weeks to come, each one juicer than the next in an apparent attempt to drum up more viewers for the next movie, and beyond. 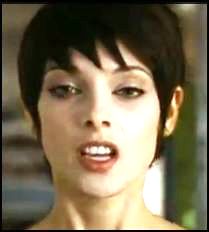 If you think that this movie series will end here, think again. As with all things Hollywood, money is the bottom line, and another sequel is inevitable, and probably in the works already.

Kirsten Stewart and Robert Pattison’s on again off again relationship: Just a Publicity Stunt? added by Jim Donahue on October 9, 2012
View all posts by Jim Donahue →